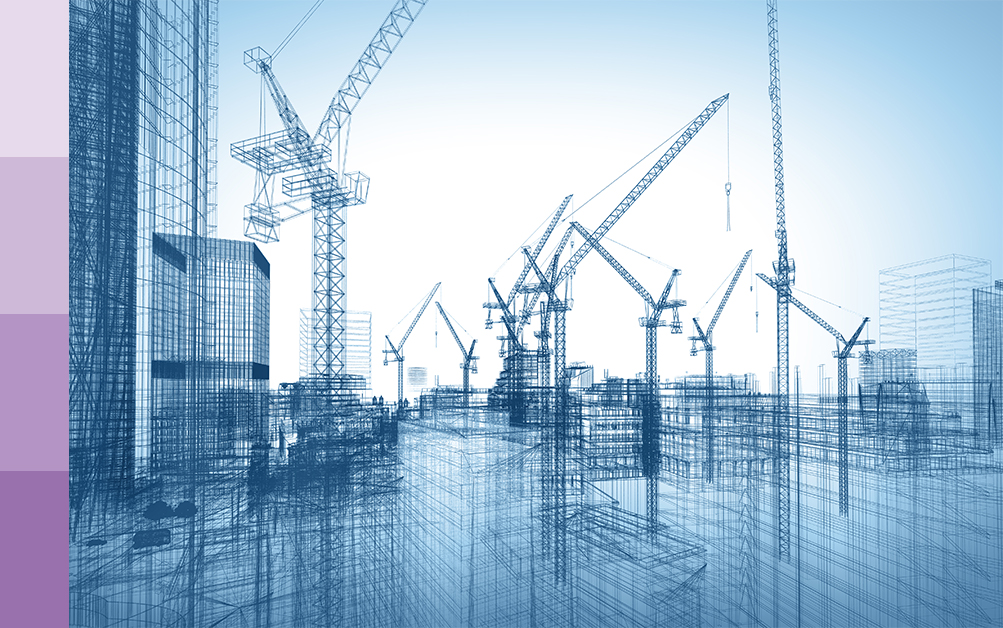 November saw a further drop in UK construction orders due to the uproar in political uncertainty, and some civil engineering and commercial building projects have been put on hold. Activity in the UK construction industry has slowed down slightly thanks to recent government debacles.

The ISH Markit/CIPS UK purchasing managers’ sub-index for construction shows that new orders dropped down 43.95 in comparison to 44.61 in the month before. This makes for the eighth month of consecutive contraction, along with the longest decline phase since 2013.

Tim Moore, the associate director at HIS Markit, said that: “greater hesitancy among clients led to a decline in overall new work for the eighth consecutive month during November.”

Overall, the report conveyed signs of reduced activity due to the lack of new work.

Gareth Belsham, the director of Naismiths, a property consultancy and surveyor, commented: “Investor demand is brittle, new orders continue to decline at an alarming rate and many builders don’t have a sufficient pipeline of work to replace completed projects.”

The UK PMI construction index rose to 45.3 in November, compared to the 44.2 in October. Still, this stands below the 50 mark, conveying the lack of activity.

Duncan Brock, the group director at the Chartered Institute of Procurement and Supply, explained that: “Brexit uncertainty, an impeding general election and wet weather all combined to keep the construction sector firmly in its contraction hole last month with purchasing, outut and new orders falling again.”

Out of all performing sectors, civil engineering saw the worst fall back. However, the slower decline in housing activity aided in an overall drop across the UK construction output. The marginal growth in the housing PMI index for November and the previous month “comes as a relief”, according to Prohad Khan, a property economist at consultancy Capital Economics.