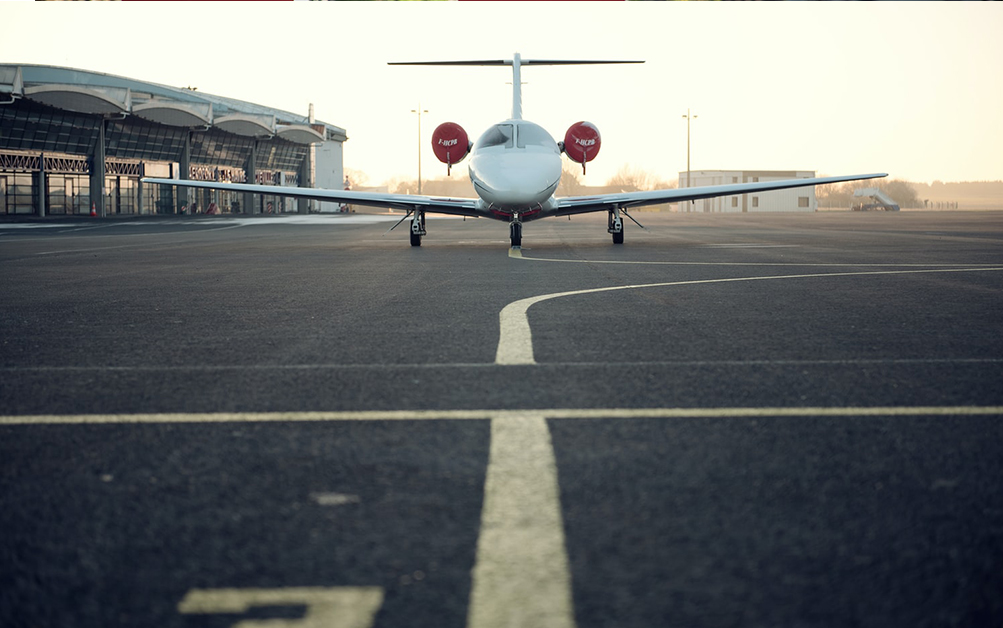 Another blow to hit the construction sector are plans to abandon £1bn worth of expansion projects at various airports around the UK.

As the worlds airline industry has almost ground to a halt following the outbreak of the Covid-19 pandemic, with many planes grounded at airports, almost £1bn of capital investment has now been put on hold.

Although other sectors such as food and hospitality are finding new ways to offer their services, the airline industry cannot compete and the effect of controlling the spread of the Coronavirus has resulted in a stalling of the industry and its airports.

Heathrow has been the most dramatically affected with 5 terminals out of action, leaving all flights operating out of the remaining two terminals.  It´s capital expenditure budget has been slashed by £650m.  Having already spent £224m on capital works at the start of the year, they are left with £275m for the remainder of the year.  This leaves a third of their original budget, allocating £30m per month instead of £90m.  Recovery is looking grim, and IAG, the owner of British Airways does not expect normal passenger levels to return to normal levels until 2023.

It’s a similar story at other airports across the UK.  Gatwick has shelved its capital expenditure plans ¨for the foreseeable future¨ and reserving their capital annual budget of £240m.

Birmingham Airport has also confirmed that it is ¨indefinitely¨ delaying the £30m extension of its terminal, even though works had already begun on the project.

Edinburgh airport has also halted spending and recently announced that expenditure on certain projects would be deferred.

Luton airport has also announced that it will no longer be submitting a development consent order for the construction of a second terminal in June, with no date given for plans to pick up development again.

Contractors are obviously gloomy at the market prospects.  Morgan Sindall announced that its aviation division had seen a “significant and immediate reduction in all current and future planned activity”.  Bentley commented that this is the new reality of the airport industry and said “There is a whole new ball game here. Nobody knows how this will pan out. There is talk of no return to ‘normality’ until 2024/5. What is the point of building a new terminal or extension now, let alone a new runway?”

In the case of Heathrow´s planned expansion, the project was already ruled as being ¨unlawful¨ by the High Court in February and was further weakened by the collapse in demand due to Coronavirus.  Heathrow CEO, John Holland-Kaye reportedly told a committee that it could be 15 years before another runway is needed.

This latest setback follows a high-year high for construction work within the aviation sector, with further growth output expected in 2020.  However, as with many other sectors impacted by Covid-19, plans for expansion have been shelved with efforts focused on getting through the next 3-4 years intact.

As one market declines, contractors may be forced to look for work in other sectors which can cause job losses and skilled worker losses.  This means increased competition to find new work and salary cuts due to the aforementioned competition.

As all sectors are struggling to find a new normal, only time will tell how the airline industry combats the challenges facing it.  This is partly dependant on how we as a society adapt to travel in the future and whether we have enough consumer confidence in government advice guidelines to enable us to start flying again and enjoy travelling to other countries.