Are We Facing a More Severe Skilled Worker Shortage Than We Have Now? 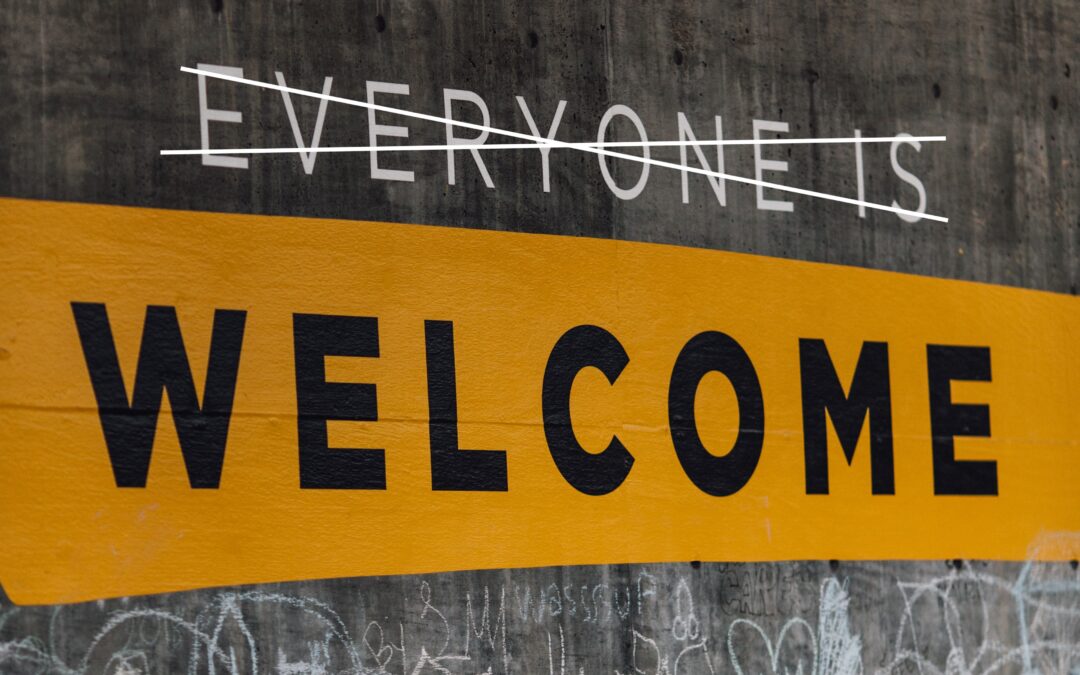 The sharp drop in migrant workers over the course of the last year may a continuing trend that could impede the recovery of the economy in the UK.

Not only has there been an exodus of EU immigrants that were already working in the UK, but applications by Europeans for a National Insurance number have plummeted over the last year due to a combination of the Coronavirus pandemic and the changes to the immigration system which will likely see lower international migration to the UK in the coming years.

National Insurance number registrations to people entering from the EU decreased by 99 per cent between July and September 2020 when compared to the same period the previous year.  Not only EU nationals were affected, as non-EU national registrations also decreased by 65% during the same period and although Covid has been cited as the main factor, a report published by the Department for Work and Pensions notes that numbers were already falling prior to this period.

The Chartered Institute of Personnel Development (CIPD) has stated that the fall in migrant workers threatens to worsen the skills shortage and impede the UK’s economic recovery from the pandemic.  Gerwyn Davies, senior labour market adviser at the CIPD said: “This is a staggering fall in registrations, reflecting not just the current restrictions of the pandemic but the fact that the stock of overseas workers in the UK may be falling sharply.

The fall in migrant workers threatens to trigger a skills shortage and hamper the UK’s attempts to get the economy back on track, according to Gerwyn Davies, senior labour market adviser at the CIPD: “This is a staggering fall in registrations, reflecting not just the current restrictions of the pandemic but the fact that the stock of overseas workers in the UK may be falling sharply.

“The worry is that the combined impact of the apparent exodus of EU workers and the continued, subdued inflow of EU jobseekers in particular will feed into recruitment difficulties in the medium term,” Davies said.

The CIPD called on the government to increase investment in training and to make the apprenticeship levy more flexible to ensure British workers have the skills to compensate for the sharp fall in availability of migrant workers from the EU, with Davies warning that the shortfall in migrant labour would “force employers to make full use of available UK workers, especially those recently made redundant with relevant skills and up-to-date experience”.

To help avoid a severe skills shortage, it may be beneficial to add more occupations to the skilled worker shortage occupation list on the .gov website such as bricklayers and electricians which require shorter training times and perhaps offering more incentives on visa fees which can be costly to employers when considering not only application fees but levies to public healthcare surcharges carried for each year of occupation in the UK.  These costs can discourage employers from bringing in skilled workers from the EU, especially in the wake of damage done to businesses from the Covid pandemic.

The ONS revealed that the number of EU nationals working in the UK has decreased over the past year by 364,000 and the number of Tier 2 work visas issued in the year to September 2019 fell by 30,570 and whilst much of this decline has been attributed to Covid, it follows a falling trend over the last few quarters prior to the pandemic.

The latest criteria to apply for a skilled worker visa as per the government website is as follows:

To be eligible for this visa, you must demonstrate: