Berkeley Ramping up Delivery over the next Six years 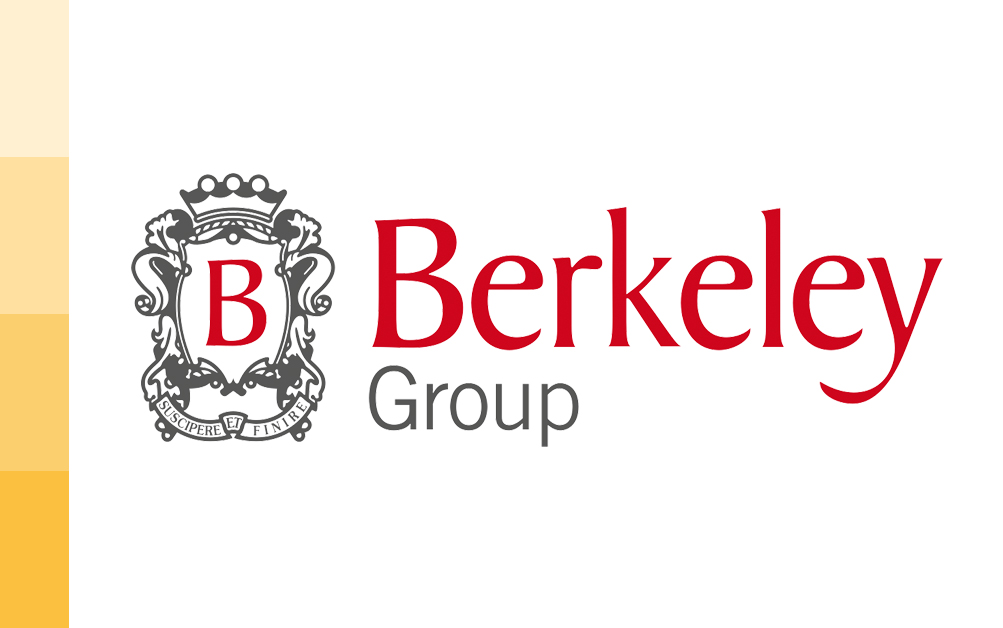 Having bought a number of brownfield sites since the end of the financial crisis in 2011, Berkeley has recently acquired several more, bringing the total of “large and complex residential-led developments” to 25.  Around 20 of these sites are already under construction, and several of these are large new regeneration sites that can provide a high volume of homes and will make a major contribution to tackling the housing shortage.  Berkeley have however stated that homes on regeneration plots will have a lower average selling price than their previous property price history.  At the end of the last full year Berkeley had completed 3,700 homes but the strategy ahead will see output increase by 50% over the next six years.

“Since the end of the financial crisis in 2011, Berkeley has acquired a number of long-term regeneration sites, a number of which are now in, or coming into, production,” the firm said in a statement. “In total, Berkeley is in the process of bringing forward 25 large and complex residential-led developments, of which 20 have been acquired since the start of this period. These sites typically deliver between 1,000 and 5,000 homes and their development can take up to 30 years to complete.  Their complexity often means that it can be five or six years before the first homes are delivered. The successful transformation of these sites is founded on trusted partnerships with local authorities and communities and their development is directly aligned to the government’s strategy for increasing the supply of good quality homes across all tenures.  Berkeley is now the only developer undertaking major brownfield regeneration at scale in London and the south east as the increasing risk and complexity of these activities has seen those with lesser expertise and resources leave this area of the market. The delivery of these sites is vital to meeting the housing needs of our towns and cities, while relieving pressure on greenfield land.”

Berkeley has stated that this strategy will see a return to shareholders of £1 billion over the next two years, a healthy increase of £455 million on the previous model.