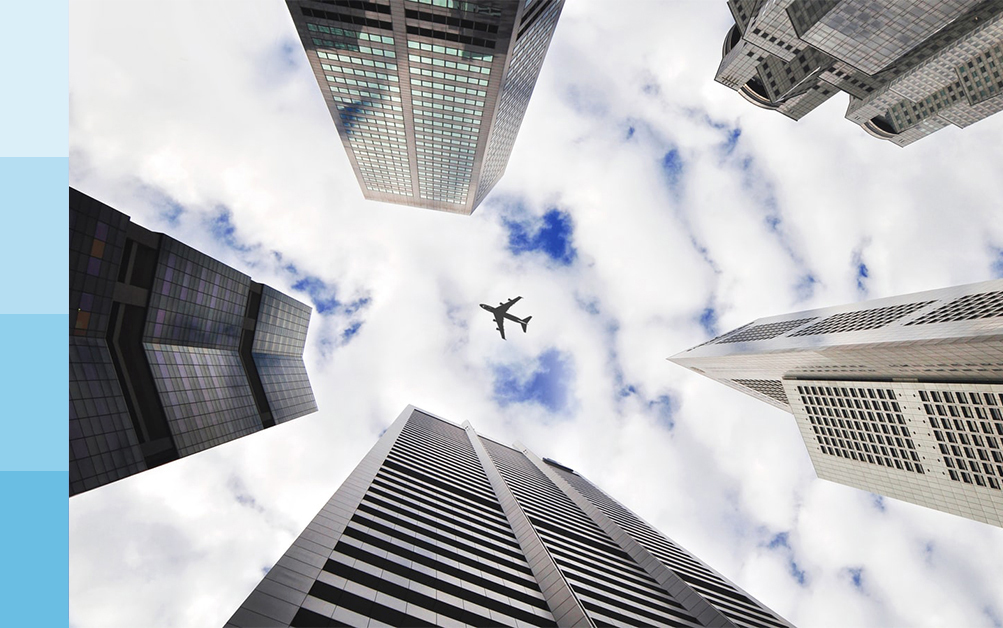 Birmingham is set to welcome a new tower which will be the tallest in the city.  Plans for the 61-storey skyscraper, designed by Glancy Nicholl’s Architects are in line to be approved on Thursday 16th January 2020.  Subject to a Section 106 legal agreement that is due to be signed at the end of the month, officials at Birmingham City Council have said that the skyscraper should be given the go ahead.

Standing at 193 metres tall, 100 Broad Street will be constructed on the site of a disused office block opposite Five Ways leisure centre and will contain 503 apartments along with luxury amenities such as a cinema, gym, roof-top terrace, restaurant and even a co-working space.  The impressive design will feature angular corners with 59 storeys at its northern point and 61 storeys at its southern point.

The tower will shadow Birmingham’s current tallest tower, the BT tower which stands at 152 metres high, but is well shy of the Shard’s 306 metres.  There’s still a way to go before a building is designed that overtakes the Burj Khalifa in Dubai which stands at a staggering 828 metres.