Brexit Trade Deal comes in the Nick of Time 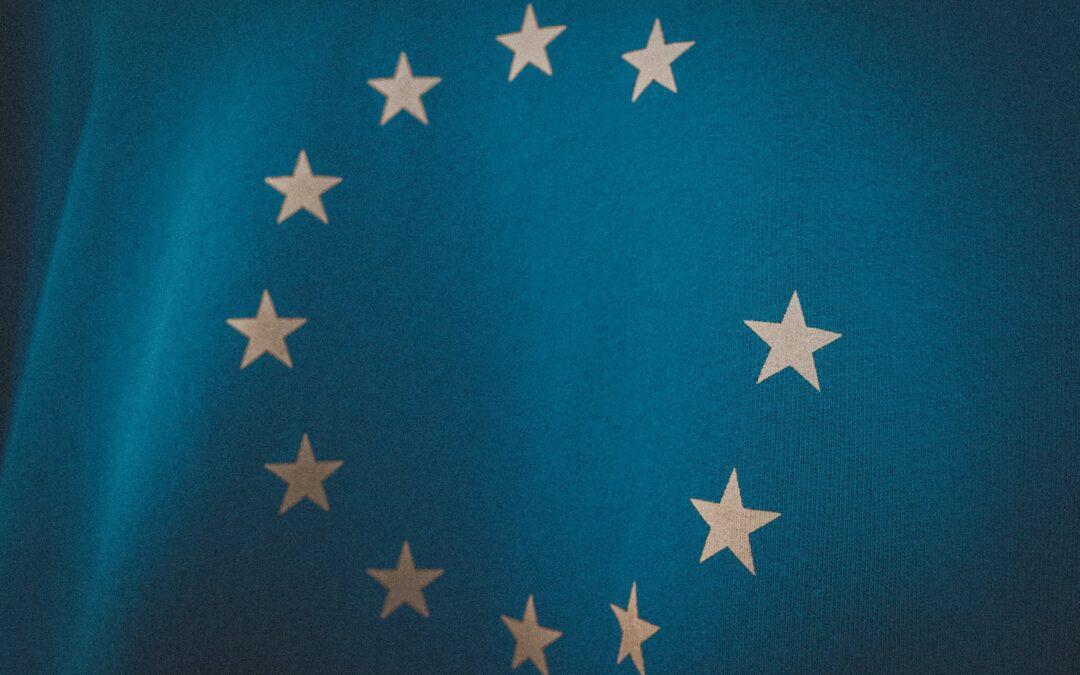 Ending months of negotiations and uncertainty, Boris Johnson finally agreed a trade deal with the EU at the end of 2020, including fishing rights and future business rules.

Although still expected to come into force, the deal is unlikely to be signed off by Parliament until possibly later this month and MPs are needed to vote on the deal, which is widely expected to pass due to intense backing by Labour MPs as well as Boris Johnson’s majority. The deal (which runs to almost 2,000 pages) also still needs to be made law by both European and UK parliaments, in due course.

The new agreement will bring certainty when its needed most and will give the construction more confidence in planning their projects when replying on imported materials. The risks associated with no-deal have now been avoided and a broad free trade agreement has been reached which will deliver continuity in prices, costs and supply of imported construction products and materials.

The deal gives access across the English Channel without the imposition of tariffs, custom duties or quotas. In a bid to reduces customs delays and administration burdens, the deal also includes trusted trader schemes and more cooperation at border controls to introduce “roll-on roll-off” flow at ports. In recognition of the UK being a tax-sovereign nation, now able to set its own tax regime, a mutual agreement has been reached with regards to VAT and debt recovery, building on previous international agreements.

The head of policy at the National Federation of Builders and chair of the Construction Leadership Council’s Brexit working group hailed the move as “a good day for British construction”.

James Butcher added: “The UK and EU’s announcement of a trade deal will come as welcome relief, not just to the construction industry but to the global economy.

“The agreements reached will enable construction companies to continue to reliably forecast the cost and availability of products and materials imported from the EU or comprising components made in the EU. The mutual co-operation in respect of reducing technical trade barriers and co-operation at the border will also undoubtedly help to avoid some of the risks of delay and disruption.

“What this means is that in January we will not see the inflationary shock of tariff and quota introductions or the expected currency depreciation associated with a no-deal. This deal delivers certainty at a time when it is needed most.”

But the chief executive of RIBA Alan Vallance said: “While this deal provides us with some certainty around the future relationship between the UK and EU, hesitation and vagueness around trade in services remains a serious concern for our profession. Architects in both the UK and EU were clear about the need for a continued agreement on recognition of professional qualifications, and it is deeply worrying that this does not seem to be part of the deal as it stands.”

He added: “It’s our hope, however, that this deal will keep the costs of importing construction materials down and – current border issues aside – at least provide some confidence over trading in goods.”

The UK government released a statement saying: “We have signed the first free trade agreement based on zero tariffs and zero quotas that has ever been achieved with the EU.

“The deal is the biggest bilateral trade deal signed by either side, covering trade worth £668bn in 2019.

“The deal also guarantees that we are no longer in the lunar pull of the EU, we are not bound by EU rules, there is no role for the European Court of Justice and all of our key red lines about returning sovereignty have been achieved.

“It means that we will have full political and economic independence on 1st January 2021.”

“A points-based immigration system will put us in full control of who enters the UK and free movement will end.

“We have delivered this great deal for the entire United Kingdom in record time, and under extremely challenging conditions, which protects the integrity of our internal market and Northern Ireland’s place within it.”