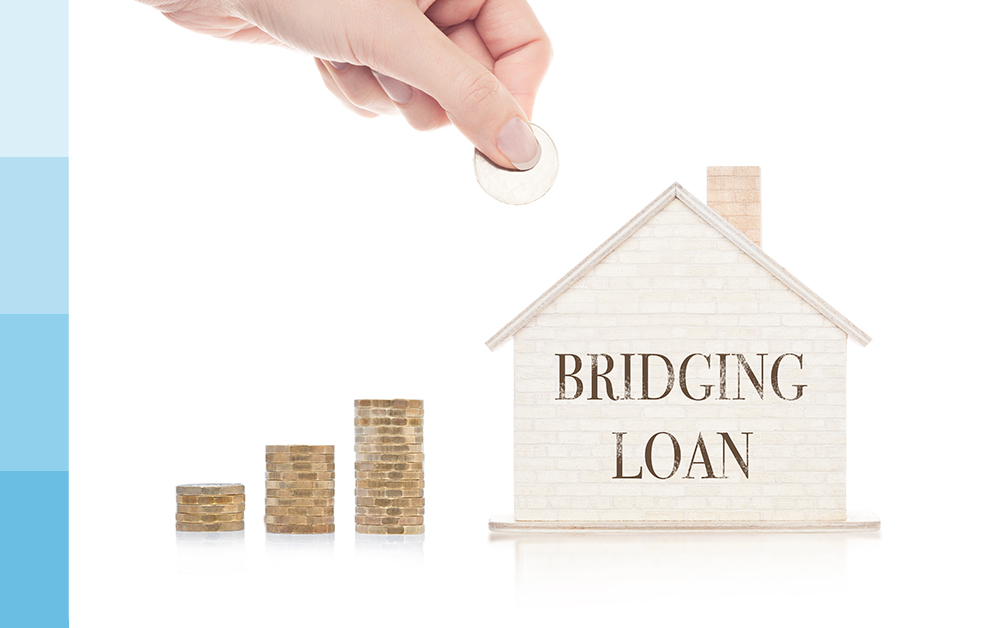 Bridging loans are becoming increasingly in demand with the applications rate seeing a record-breaking increase over the first quarter of this year. However, the completion rates have recorded the worst quarterly figures since Q3 2017.

A report from The Association of Short-Term Lenders (ASTL) has shown that the bridging loan applications of Q1 this year have seen an increase of 13.6% since Q4 2018, coming to over £5.96 billion. This is a 6.9% increase on the mirroring quarter from the previous year.

The total value of completed bridging loan applications throughout the first quarter of 2019 came to £898.5m. This was a 13.1% weakening from the audit of the same period last year.

Benson Hersch, the CEO of the ASTL, said: “The results for Q1 2019 were a mixed bag. For completions, this was the lowest result since Q3 2017. On the other hand, the loan book total is the highest since Q1 2018 and the applications were the highest ever. We would expect this high value of completions to result in improved completions in Q2 2019.”

While fluctuating in consistency, these figures show a promising future for bridging loans, applications and completions.