Build-To-Rent is Problematic and Pricey for Generation Rent 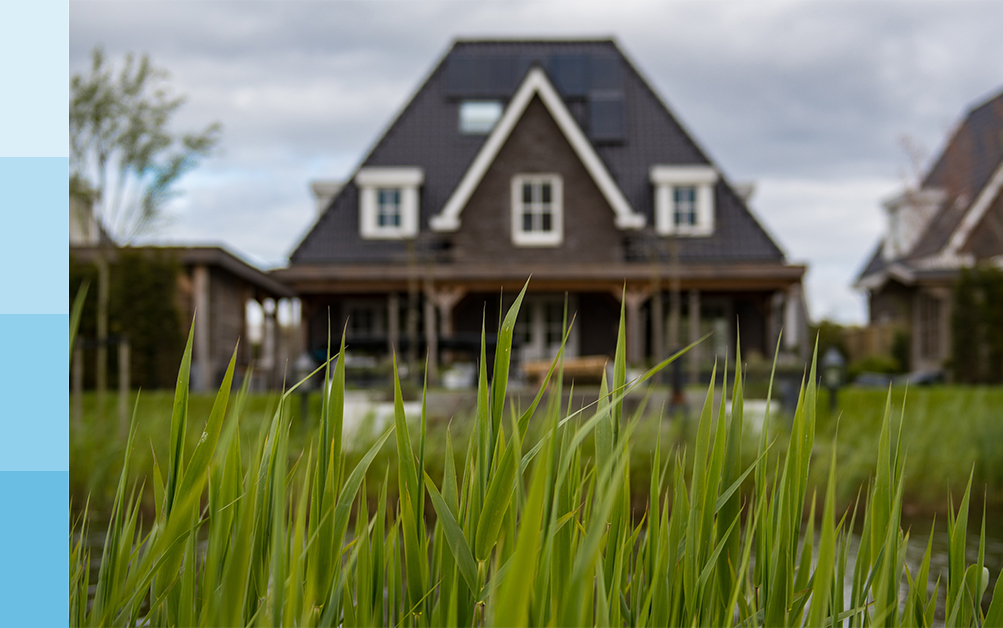 Over the past decade, the number of UK residents in the private renting sector has doubled, with reports showing that 20% of households (30% in the capital) are now in private accommodation. This continuously increasing divide between social housing and home ownership has shown that the build-to-rent model has property developers striving to a greater profit approach for Generation Rent.

The build-to-rent market for purpose-built blocks of rental homes attracted an investment of £2.4bn in 2017 and the figures are predicted to increase by a further 180% over the next six years.

Large pension and insurance funds, such as Legal & General, are seeing great levels of attraction, holding the ability to develop large blocks of flats, to be let out and managed by a company as opposed to selling to independent landlords. This method provides investors with a long-term income and therefore, an overall financial stability.

Fizzy Living, a UK build-to-rent company, has highlighted their five-star service and has guaranteed to accompany the “hectic lifestyles of work-hard, play-hard professionals.” In most cases, tenants are offered longer tenancies than the typical rental lifetime.  Contracts can last over three years, in addition to extra facilities such as gym access, communal areas and even cinema rooms.

Investment firm Venn Partners and consultancy Lichfileds, have latched onto the market’s potential of increasing homes supply and improving conditions for renters, with a government build-to-rent fund reaching £1bn.

However, the appealing factors of build-to-rent are expected to come at a price. A study published by Nick Whitten showed that London’s modern private rental communities are averaging at 11% more expensive than a standard rental dwelling. Get Living development at Elephant and Castle in South London prove the outstanding rental fees with a one-bedroom flat costing £1,841 per month.

The company states that, to qualify as a tenant, there is a required household income of 30 times the rent, pushing the yearly sum close to £60,000. The government is jumping on the promise of build-to-rent speeding up house supply. It is predicted that these schemes will need to alter their requirements in order to offer affordable housing.

As the build-to-rent market was intended to aid Generation Rent, the turn out is proving to be quite the opposite, with high quality products reaching far beyond the average income bracket.

In January, a Shelter report was released, showing that half of UK families in the social housing units are being neglected as per reported unsafe conditions. If precautions are taken before the situation escalates, the build-to-rent market has the potential to provide affordable housing to those in need however, so far, these high-spec homes are proving to be sold on the basis of wealth as opposed to social need.