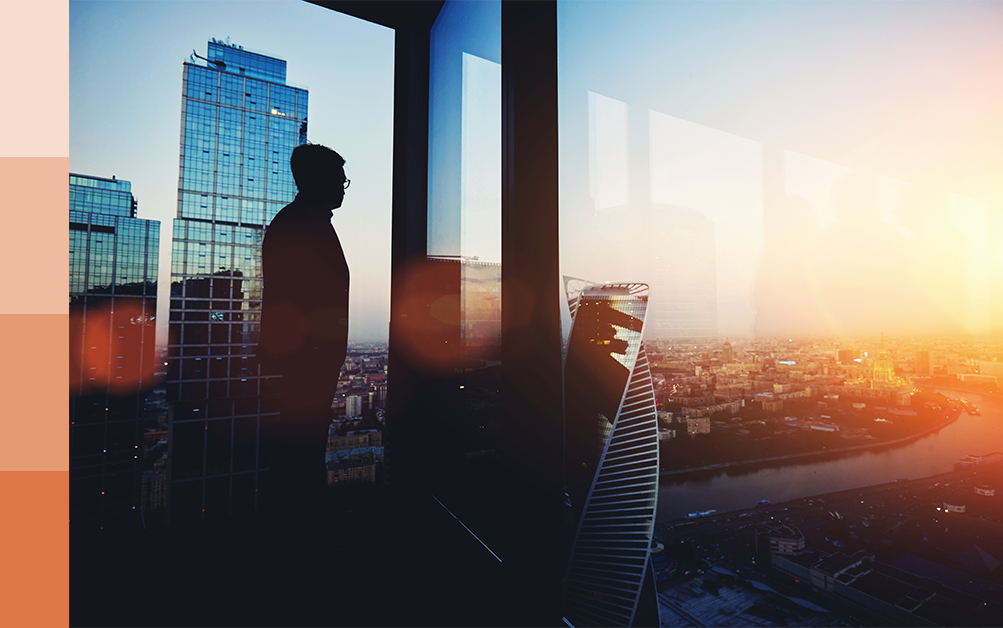 Following his instatement only 15 months ago, Dave Jenkinson, CEO of Persimmon has announced he is leaving the company over quality disputes. His position came about due to a previous row about his predecessor’s £75m bonus which was slammed by many politicians as being “obscene” back in 2018.

Having spent 23 years at the firm, Jenkinson rose to his post from being the former managing director and has informed the board of his wish to leave “in due course”, although Persimmon has stated that he may remain in his current position until a replacement has been found.

However, in the wake of many customer complaints and a damning independent report on the quality of its homes, the company is changing its focus to improve the quality and safety aspects of its homes.

The firm commissioned an independent review of its houses last December which found a “systemic nationwide failure” to install fire-stopping cavity barriers in its timber-frame houses that left customers exposed to an “intolerable” fire risk. The report also said the failure to meet minimum building standards was “a manifestation of poor culture” at the firm.

A partner at the corporate restructuring consultancy firm Begbies, Julie Traynor said “Persimmon’s financials may be on a solid base currently but the company’s reputation is continuing to show cracks as reports of customer complaints are rife for the housebuilder, with concerns around its build quality.

“This has ultimately led to Dave Jenkinson’s departure and his replacement will need to rebuild the company’s image.”

Persimmon has responded by instigating a review into its “purpose and culture” which they will report on at the annual meeting in April. They have also instated a new construction champion the centrally oversee all processes and quality standards.

Of the 20,000 properties inspected by Persimmon, a third were found to have insufficient fire safety protection and were rectified. They are continuing to inspect their properties which will go into the tens of thousands of homes inspected although they are not paying out any compensation to owners of timber framed houses in relation to the safety issue, and which affects around a third of all houses built by Persimmon.

Persimmon was 4% down on house sold last year (15,855) and accounts the decrease to a slow-down in production so that they can improve on quality.
Another brand owned by Persimmon, the upmarket Charles Church has also been affected by quality slurs amid accusations of poor workmanship although this didn’t affect the average selling price which rose to £215,709 from £215,563.

Senior bosses at Persimmon have been subject of a share bonus scheme that has operated since 2012 and have enjoyed huge pay outs, in part, thanks to Persimmon being one of the largest beneficiaries of the Government’s Help-To-Buy scheme (accounting for 43% of sales) and the reason why the bonuses were attacked by many charities, politicians and governance experts. Persimmon has stated that there will be no more pay outs under the current bonus scheme.