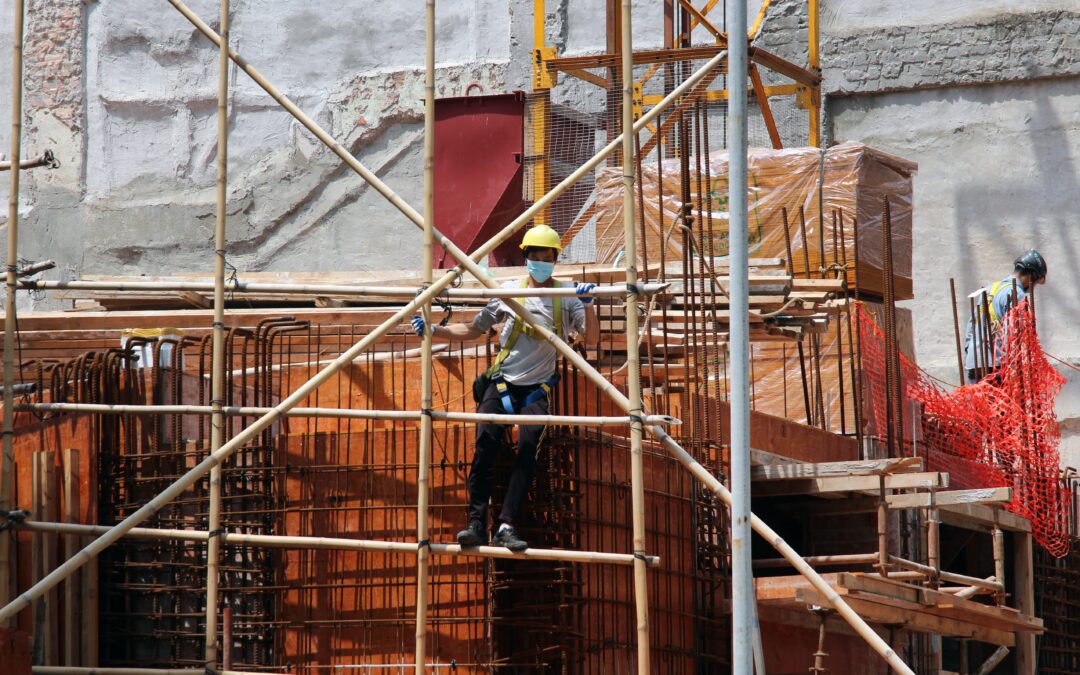 HMRC has released new figures from the end of 2020 to detail the level of support given to the UK workforce.

The Construction industry was in receipt of support paid under the Coronavirus Job Retention Scheme and despite numbers falling in October, the amount paid out by the government continued to rise to £6.93bn by the end of December 2020.

By 14 April 2020, the amount of people on the furlough scheme peaked with 723,600 employees receiving support, although this dropped to 130,000 by 31 October before creeping up to 169,700 by the end of November.  Although we do not yet have figures for the end of December, estimates of employees furloughed are around 193,400 as another lockdown ensued.

Of the Government’s three ‘Self-Employment Income Support Scheme’ programmes that have been active since April, payments have totalled £7.8bn, averaging between £3100-£3500 per individual pay-out.

Whilst most other sectors in the UK that have been beneficiaries to government support have been in the single digit percentile, the construction industry has accounted for a third of all pay-outs to the self-employed, bringing to attention the size of the nation’s workforce that account for construction.