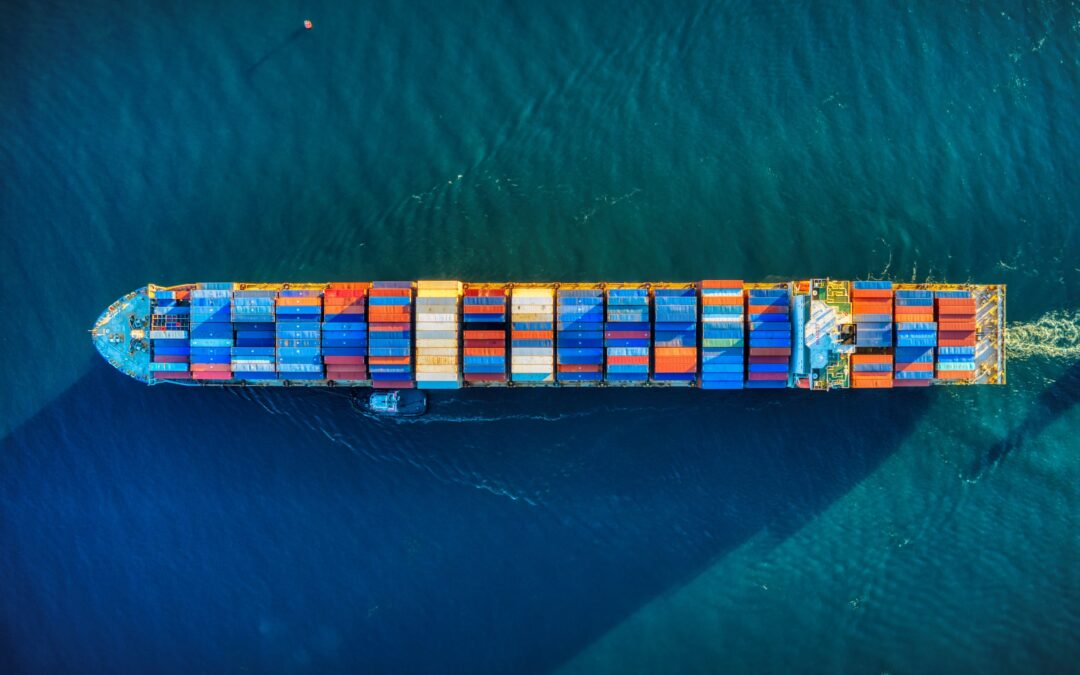 The current climate has created the “perfect storm” for spiking material costs, says Core Five, an independent firm of construction cost consultants.  This comes just as the industry is preparing its rebound following the third national lockdown.

Contributing factors to the current climate are the Coronavirus pandemic, trading rules following Brexit and rising oil prices which have led to soaring material costs and which could threaten contractors as new work starts coming in again, predicts Core Five who has also noted that the price of iron ore has risen by 88% over the course of the last year.

Another unforeseen factor is the blockage of the Suez Canal last month by the cargo ship ‘Evergreen’ which lasted a whole week and is expected to push prices even higher.

This is the worst time for price hikes as the industry needs to get back on its feet with access to reasonably priced materials.  In addition to iron ore rising by 88%, copper has also increased by 49% and aluminium by 23% over the last year.  Sawn wood prices have risen by almost 30% and sand, clays and gravel have risen by almost 20%.

These increases mean that the cost of materials at the supplier (building merchant) are up by 5.2% as of January this year – excluding transport costs.  This has increased inflation for housebuilding to 6.7%.

In the coming expected construction boom, as new orders come flooding in, the forecast said to expect tender price inflation to rise by 1% for mainstream projects and 1.5% for major projects this year.

The CLC have warned that material shortages combined with sharp price increases will likely worsen the situation before it gets better, and the worry is that the pressure may stall the industry’s recovery.

The recent HIS Markit/CIPS survey last month put construction output at 61.7 which is the highest figure for six years.  With the industry returning to work on delayed office schemes and hospitality projects, confidence has returned to the commercial sector scoring 62.7 in business confidence – the most optimistic the sector has felt since 2015.