Do we Have Enough Bricks to Meet Demand? 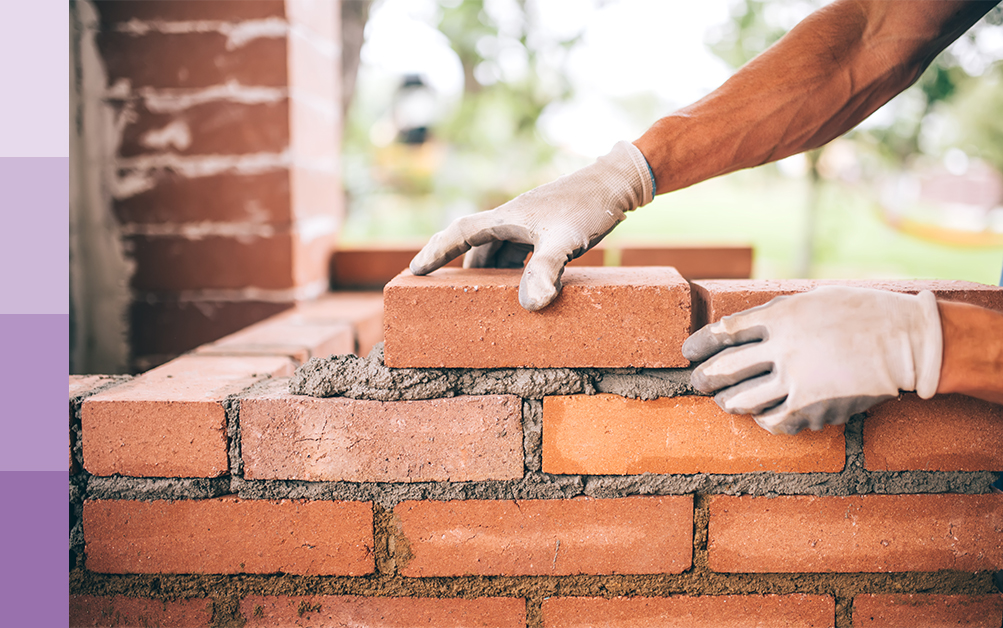 Bricks are one of the most staple products used in construction, but recent years have seen a decline in supply. Persimmon were even so concerned about the waiting times for the brick orders that they built their own brick factory to ensure they would not be victims of delay.

In 2018, some companies were forced to wait over 12 months for a delivery of bricks. Not only did this slow down development, but the cost of bricks increased, meaning that many SME’s were hit hard.

The shortage originally began back in 2008 when the onset of the global financial crisis caused the housing market to crash and brick production was drastically reduced, forcing many brick plants to close or slowly phase out. As the market started to recover, and the demand for new houses increased, the remaining brick manufacturers faced a surge in demand and struggled to keep up supply when new schemes were introduced such as the governments help-to-buy scheme. Larger developers were not affected as much as SMEs as they had the capital required to stockpile materials to prevent delays to their projects.

Recent years have proved challenging in the face of surging costs of raw materials used to make bricks. The Brick Development Association reported that of the 2.4 million bricks used in 2017, only 1.9 billion of these were manufactured in the UK, which left a deficit of 500,000 bricks that were sourced outside of the UK.

The middle of 2019 saw an increase of brick production in the UK by 6.2% as the brick industry upped its output in a bid to meet the government’s target of 300,000 new homes each year by the middle of the 2020s. More emphasis was placed on ensuring that the workforce was trained with the right skill set for developing technologies, and continuing investment from UK brick industry saw the implementation of new machinery and plants.

Tom Farmer, marketing manager at BDA, said: “The target of 300,000 new homes by the Mid 2020s is high on the agenda for UK brick manufacturers. Our members deliver 80% of the clay brick used in the UK’s built environment and, we are delighted to report an increase in both production volume and the number of despatches.

“At the 2019 Housing conference, housing secretary, James Brokenshire, reiterated the need to not only build more, but build more beautifully. The brick industry is intrinsic to delivering this, providing a material that is not only robust but facilitates creativity, comfort and human scale. All of which mean it can be used to create beautiful homes and buildings that last a very long time.”

Today, the current housing boom is reigniting the brick industry and many manufacturers are rushing to reopen old plants and start producing bricks again. UK brick company Weinerberger recently announced that they are expanding their brick manufacturing by the opening of old factories in Hartlebury and Ewhurst and the creation of 120 new jobs. The company is aiming to increase its brick production by 200 million over the course of the next year which would build around 25,000 new homes.

There are still more challenges to tackle as capacity in the brick industry is still reliant on significant investment and the availability of mineral reserves if it is to meet demand.

Thanks to a boosted consumer confidence, the housing market is on the up, which means that we need more bricks. More bricks means more houses, and more houses will set us on the road to tackling the current housing shortage in the UK and a thriving industry and economy.