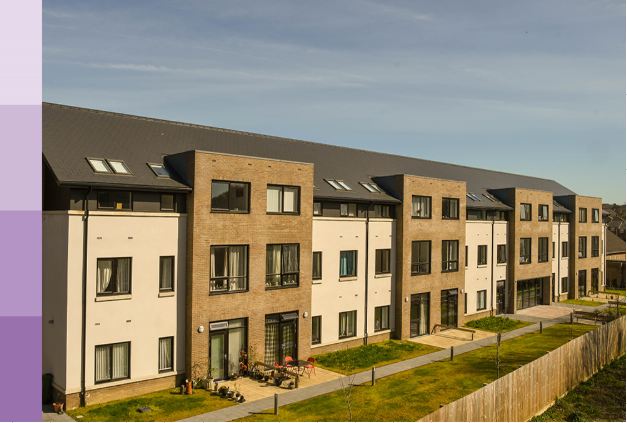 The shortage of affordable homes throughout the rented housing market shows no sign of improvement according to recent figures. Studies have shown that only 37,825 new homes were built to accommodate for cheaper living in 2018. This brings troubling news for the national housing waiting list of over 1.1 million households.

The number of new social homes remained at a historical low at just 6,287, reaching the lowest rates since the birth of social housing in 1921. Statistics show that across England, there are many areas where almost all houses are considered unaffordable to those who rely on social benefits. For example, less than 10% of homes are affordable to people who require social housing in a third of England’s areas. This is forcing people to live in temporary or even emergency accommodation.

However, the industry has recently celebrated the overall increase in housebuilding to over 200,000 per year. This is still short of the 250,000 target that the Conservatives set in the 2017 general election.

Throughout 2018-2019, most of the 57,485 affordable new homes were built to buy, as opposed to let. Out of these figures, around 17,024 homes that were classed as affordable were in fact shared ownership dwellings for tenants to invest in just a part of the property.

Because of this, there are housing campaigners who are encouraging a greater focus towards the housing crisis. It is possible that the lack of council guidance and housing association properties is forcing financially unstable families to move into private homes. Issues like this can put tenants at risk of eviction and having to settle for cheaper, low quality living standards.

Crisis’ chief executive, Jon Sparkes, said: “We constantly hear how the severe lack of affordable homes is leaving families going without food, missing bill payments and ultimately, being pushed into homelessness. We need to see action if we are to prevent thousands of people from losing their homes. The next government cannot ignore the widespread public desire to change the system.”

The affordable housing market remains hopeful for the pipeline of 2020, as the industry develops on the new homes targets.