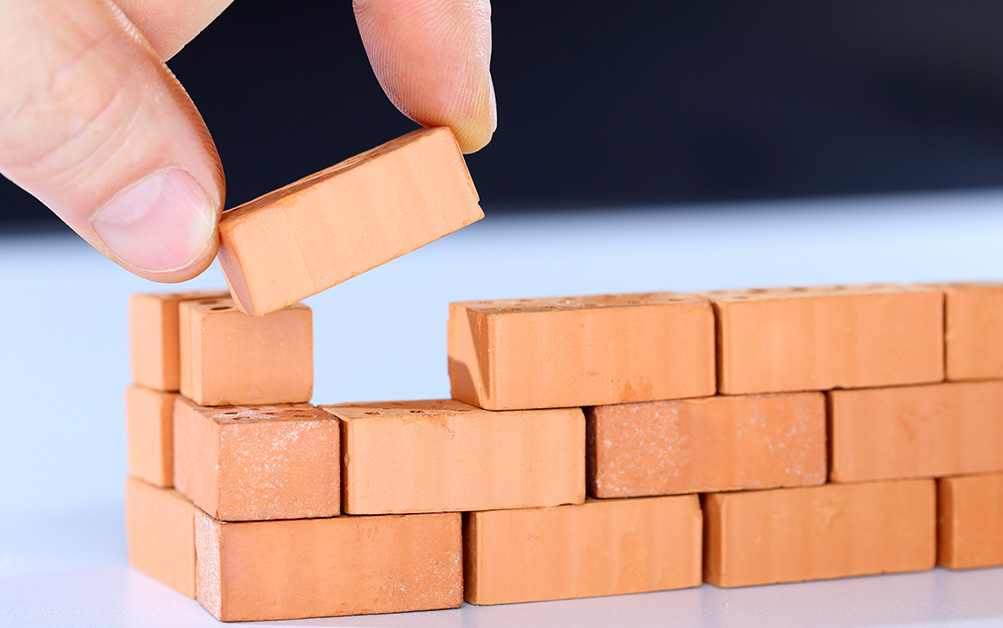 Some of the most positive news we have had for weeks is the announcement of the fastest housebuilding rise for five years which has given fresh hope of a strong economic recovery from the slump caused by the Coronavirus pandemic.

A PMI survey was conducted of the construction sector which showed a comeback growth for the first time since January and the survey’s index bounced from 28.9 in May to 55.3 in June, beating all expectations and surpassing the reading mark of 50, which is the dividing line between market growth and contraction.

This news complements a new data collected by Zoopla, which reports that the demand for new homes has risen by 66% in the 6 weeks following the reopening of the property market which is now in line with levels seen in February before the onset of the pandemic, with first time buyer interest coming back at 87% which actually exceeds pre-lockdown levels.

The enforced lockdown has caused a shift in the way we work and live and almost half of the house hunters in the UK have changed their priorities since the start of lockdown. A poll conducted by HBF revealed that of 2,000 participants, 55% responded that they value their home space “more than ever”.

Office space in the home has now become more of a priority with 40% of respondents saying that they would require office space if they bought a new home.  Desire to update of restyle homes has also seen a surge since lockdown with 22% of respondents (aged 25-34) finding that their interest in interior design has increased.

Stewart Baseley, HBF’s executive chairman, said: “Lockdown has been an extremely testing time, during which people have spent much more time than usual in their homes. This has led to a re-evaluation in how people see their homes and what they want from them.

“As a result, high quality, environmentally friendly new build homes specifically designed for modern living are increasingly in demand. With homes available to suit all needs, budgets and ages there are options to suit everybody’s fresh new start. New Homes Week Unlocked will give those who have developed itchy feet an opportunity to update their space according to their new priorities.”