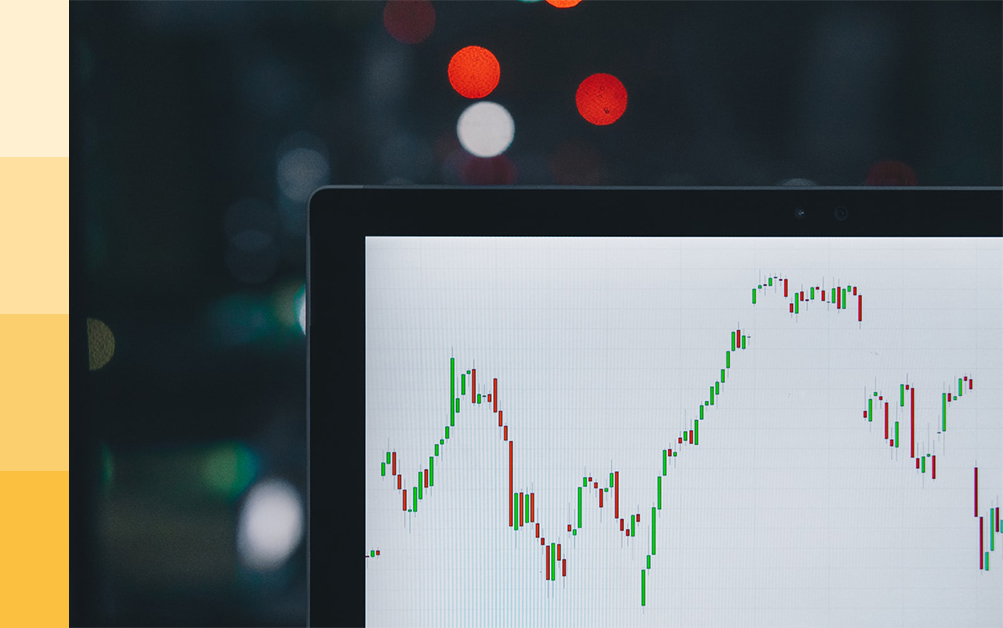 Due to a downturn in construction activity during winter and a stagnant services sector, the British economy had already taken a nosedive as GDP output declined by 0.1% in February, before the onset of the Covid-19 outbreak.

Following an increase of 0.1% for the 3-month rolling period between December 2019 and February 2020, figures for February are expected to bear little relation to those for March which are likely to show a steeper decline in activity and evidence that the economy is entering a deep recession.

The stagnant services sector reported 0% growth for the month, although the manufacturing industry bounced back from Brexit uncertainty with a growth of 0.5% in February.  Contributed in part by bad weather, the construction industry saw a drop in activity of 1.7%.

“Admittedly, the small month-to-month drop in GDP was driven largely by a hefty 1.7% decline in construction output, which can be attributed to exceptionally high rainfall, an unprecedented three times its seasonal norm. Nonetheless, sluggishness was broad-based, with services output flat and industrial production merely rising by 0.1%.”

Another measure of the weak state of the economy is the steep decrease in imports from the EU to the UK.  Rob Kent-Smith from the ONS (Office of National Statistics) said “The underlying trade balance moved into surplus in the latest three months, the first seen since comparable records began over 20 years ago. This surplus was caused by a large fall in goods imported from EU countries,”

The general state secretary of trade union body the TUC, Frances O’Grady said “Even before the coronavirus crisis hit, our economy needed a change of direction.

“While the priority now is to contain the spread of the virus, today’s figures highlight the need for a robust recovery strategy. We must tackle longstanding economic inequalities, not reinforce them.”