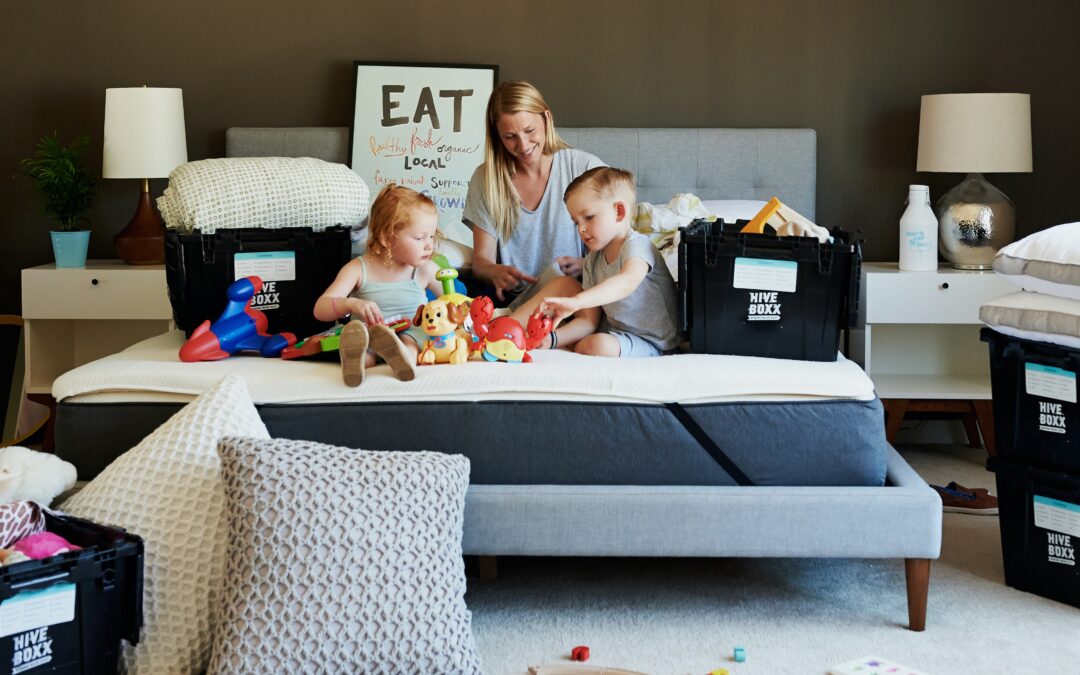 Since the launch of the Help-to-Buy Scheme was launched seven years ago, 278,000 households have received an advance from the government to help them get a deposit together for a new home.

Although the scheme is coming to an end, information obtained from Homes England reveals that there are still 16,691 sales which are still going through completion under the scheme.

Many of these sales have been delayed due to Covid with many construction workers being quarantined or furloughed and a slow supply chain contributing to the delay on completions.  This has meant that many buyers would have missed the deadlines and would have had to pay thousands more to complete on the sale of their property.

The Government has now given a final extension to the scheme up to May 31st, giving homebuilders an extra two months to complete their developments.

“This measure provides certainty to developers to build out homes delayed and further protects customers whose purchases have been delayed by Covid-19,” a spokesman for Homes England said.

He added the move was aimed to ensure “those buying a home through the scheme are not disadvantaged by circumstances beyond their control”.

Andrew Montlake, managing director at Coreco mortgage brokers, said: “While Homes England have told developers there will be no more extensions, this should give builders some much needed breathing space to fully complete the property and ensure that their buyers do not miss out.

“It will be interesting to see whether or not this extension sets the scene for something similar to happen with the stamp duty holiday.”