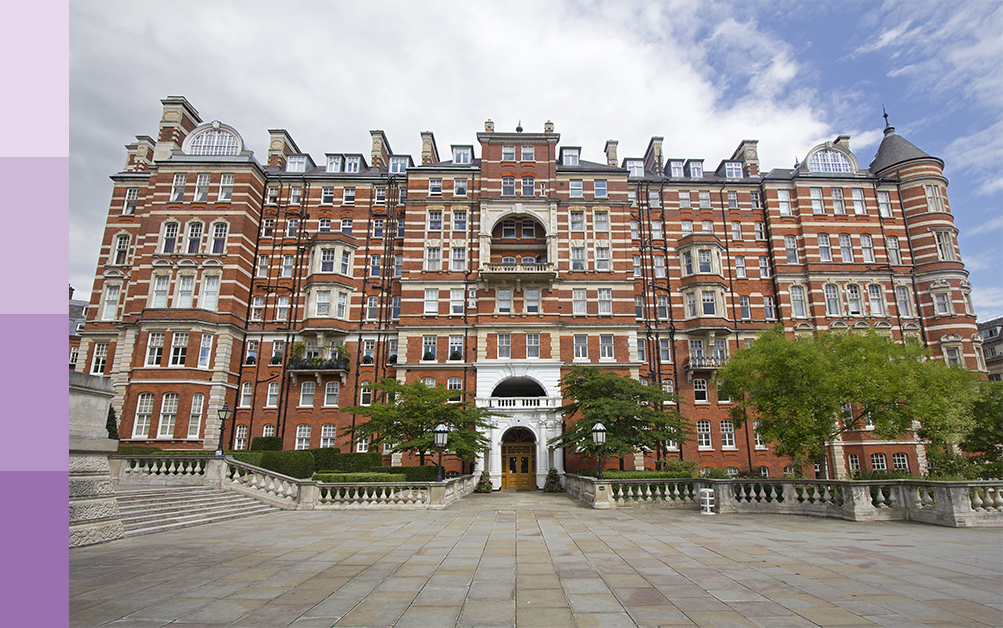 Joint venture organisation tRIIO, which is owned between Morrison Utility Services and Skanska UK has recently completed a major gas mains replacement at the historic Albert Court, which is of more recent years a multi-occupancy building located next to the Albert Hall.

Before works could begin, it was necessary to submit a full planning application alongside permission from Historic England, before the project could be delivered on behalf of Cadent by tRIIO.  To obtain permissions, it was imperative to submit a detailed and accurate plan, bearing in mind that they key priority was to preserve the Albert Court’s original exterior and ancient stained glass. Long hand drawings and elevation plans would prove difficult considering how complex the building is so the design team carried out a 3D laser point scanning of the building which was imported into BIM and then used to create 3D drawings that intricately detailed how the replacement gas network would look against the structure of the building.  Over 1.2km of external pipework was needed to replace the original gas mains

The pre-construction phase involved the initial scan of the building called ‘Scan to BIM’ or S2B, from which an intelligent building model was developed that mimicked the surface, structure and services of the building.

The following phase involved creating a timeline, or 4D scheduling that was developed to reflect the timeline at which various stages would be implemented.  This scheduling was used in conjunction with 5D quantification to ensure that the correct quantity of materials were delivered to complete each phase, to avoid overcrowding the site’s limited storage facilities.

The use of BIM was particularly helpful in ensuring that the project design was aligned to the exact shape of the building in areas where scalability was difficult.

The success of the project was facilitated partly to a collaborative effort between the onsite tRIIO team and the other contractors working onsite who were also developing new apartments within the building, and by setting up a network, the building contractor was to enable to deliver work without any interruption to the building’s supply and to service any future renovations that are carried out.

It was important to get all stakeholders onboard and establishing the support of Albert Court’s residents and management, particularly with a potentially sensitive mains replacement scheme.

Mark Williamson, tRIIO’s project manager stated “Such intricate planning was vital in receiving stakeholder buy-in and made working on this ornate building more straightforward than a standard building would normally be. The detail provided through the adoption of BIM technology played an instrumental role in supporting our stakeholder engagement plan and ensuring full understanding of the plans. I’m proud of the work the team has done on such a high profile property and look forward to unlocking the potential of BIM technology in the future.”