Help to Buy Hotspots in the UK 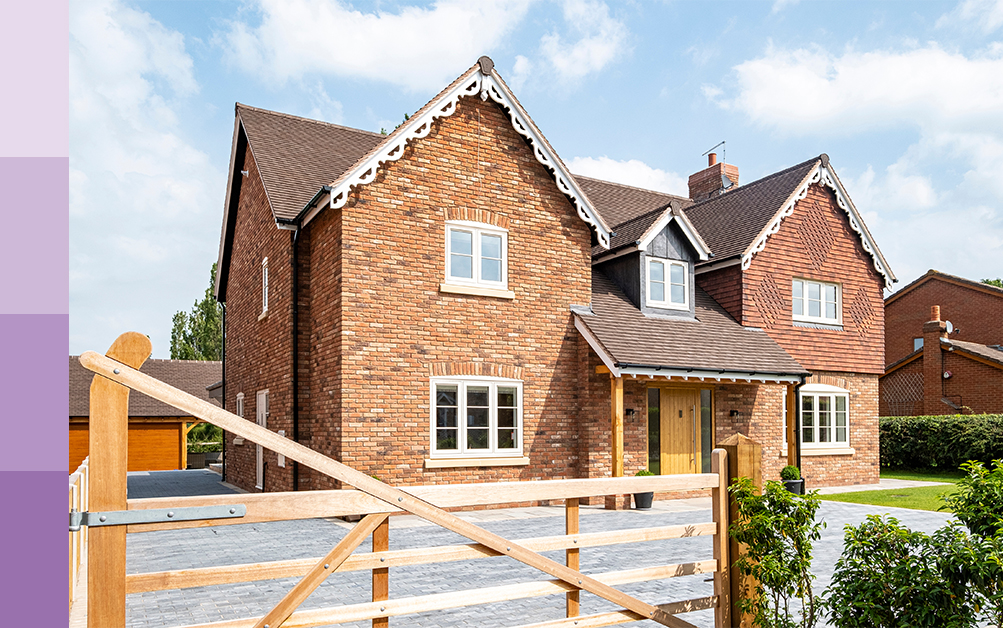 The Government’s Help-To-Buy scheme started in April 2013 in an initiative to help first-time buyers and homeowners wanting to move on to their next property.  Buyers can secure a new home for only 5 per cent deposit with the government then providing an equity loan of up to 20 per cent (40 per cent in London) and the remaining 75 per cent being financed by a mortgage.  The scheme has so far made equity loans available to 2,732 people in Wakefield, making it the biggest hot spot in the UK.  Wiltshire follows with the second highest number of Help-To-Buy equity loans arranged since 2013, which is followed by County Durham and the following areas (Statistics from Zoopla):

Zoopla has calculated a house with a value of £360,000 could be bought by a household with a combined income of £60,000.  A reduced deposit of £18,000 would be need to secure the property and around £1,066 would be needed to make the monthly mortgage repayments.  After 5 years, the homeowners would need to start repaying the 20% (or 40% in London) government loan which would add another £105 on to the monthly outgoings.

Anyone wishing to apply for a Help-To-Buy loan will only have until April 2021, as the current scheme will be replaced by another version which may not be as appealing as the current one but will remain in force until 2023.