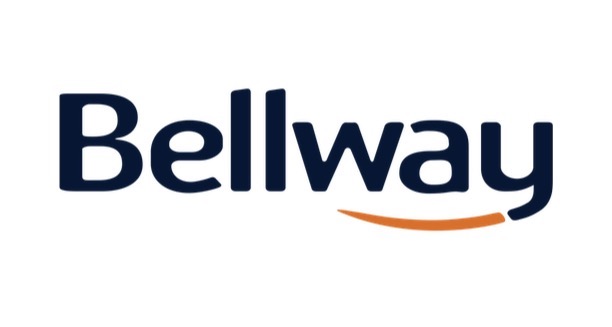 Completions hit a new record in half-year to end of January, as Bellway complete on 5,694 houses, up 0.7%.

Bellway, a Newcastle based company, has revealed higher than forecast prices and strong buyer demand, in spite of recent warnings about the dampening of the current market trend and has said that the company is on track to complete on a 10% increase in housing output this year.

The cost of an average Bellway home has increased by 2.8% to £311,800, whilst reservations are up 5.8% with 202 a week, concurring with Bellway’s stated strong buyer demand.

As this week’s Halifax figures showed house prices rose by around £24,000 over the last year and hit a record high of £276,759 at the beginning of 2022, they warned that the pace of growth is expected to slow down considerably over the coming year.  Interest rates are due to rise making mortgages more expensive and household budgets will face pressure under an inflation explosion.

Following the 0.25% rise in interest rates by the Bank of England last week, the first solid continuous rise since 2004, signals for more increases to come are showing as inflation is set the head a 31 year high this spring.

Undeterred, Bellway have said that prices have been held up so far by changing requirements of house buyers since the pandemic.  The change of work landscape has increased demand for “developments on the edge of settlements, which offer more spacious, family housing, attractive to those customers with home-working requirements”.

Bellway expects selling prices to “moderate slightly” in the coming years as it switched focus to different types of homes, to offset the Government’s Help-to-Buy scheme.  It said “Notwithstanding the recent, modest rises in interest rates and cost-of-living inflationary pressures, our mid-market product remains affordable in a historical context.”

The company’s order book currently stands at £1.9 billion – up by nearly a fifth (19%) on a year ago, whilst its trading update showed housing revenue figures are on track to grow by more than 3% to around £1.8 billion.

Having already set aside £164.7 million between 2017 and July 31 last year for fire safety works on potentially dangerous claddings on tall buildings (which also covers amounts for buildings between 11 meters and 18 metres in height), they did not set any further money aside.