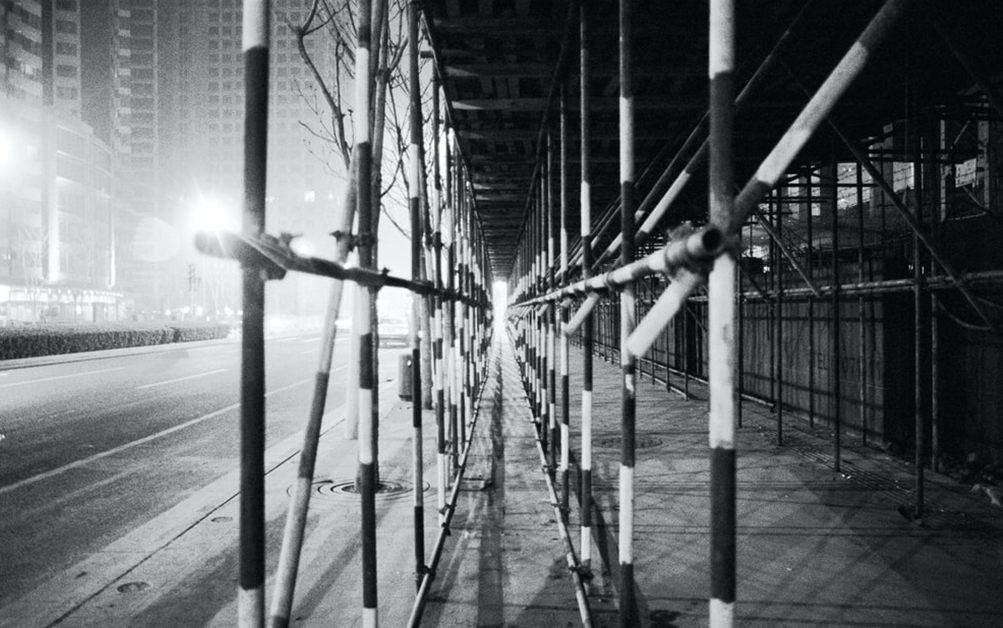 Construction activity in the UK is showing signs of recovery following the worst global recession since the second world war.  Output soared in July with the highest activity recorded since October 2015.

Information provider IHS Markit found that the rise in the seasonally adjusted activity index was due in part to an increase in housebuilding and the highest number of new construction orders since February.

Although Europe saw a decrease in construction activity with an index reading of 48.9, which was still below the “no-change” threshold, the UK construction index rose from 55.3 in June to 58.1 in July

A survey conducted by HIS Markit reported that respondents had commented that increased activity was thanks to a release of pent up demand and reduced anxiety amongst clients.

Unfortunately, despite the speed of output recovery, job losses were still prevalent in July at a faster rate than in June with 34% of respondents reporting a falling of staff in July.

Tim Moore, Economics Director at IHS Markit, which compiles the survey said: “Construction companies took another stride along the path to recovery in July as a rebound in house building helped to deliver the strongest overall growth across the sector for nearly five years. Civil engineering and commercial activity are also back in expansion, which has been mainly due to the restart of work that had been delayed during the second quarter of 2020. “

Survey respondents noted a boost to sales from easing lockdown measures across the UK economy and reduced anxiety about starting new projects. However, new work was still relatively thin on the ground, especially outside of residential work, with order book growth much weaker than the rebound in construction output volumes. “Concerns about the pipeline of new work across the construction sector and intense pressure on margins go a long way to explain the sharp and accelerated fall in employment numbers reported during July. This shortfall of demand was mirrored by the fastest rise in sub-contractor availability since November 2010 and another decline in hourly rates charged.”