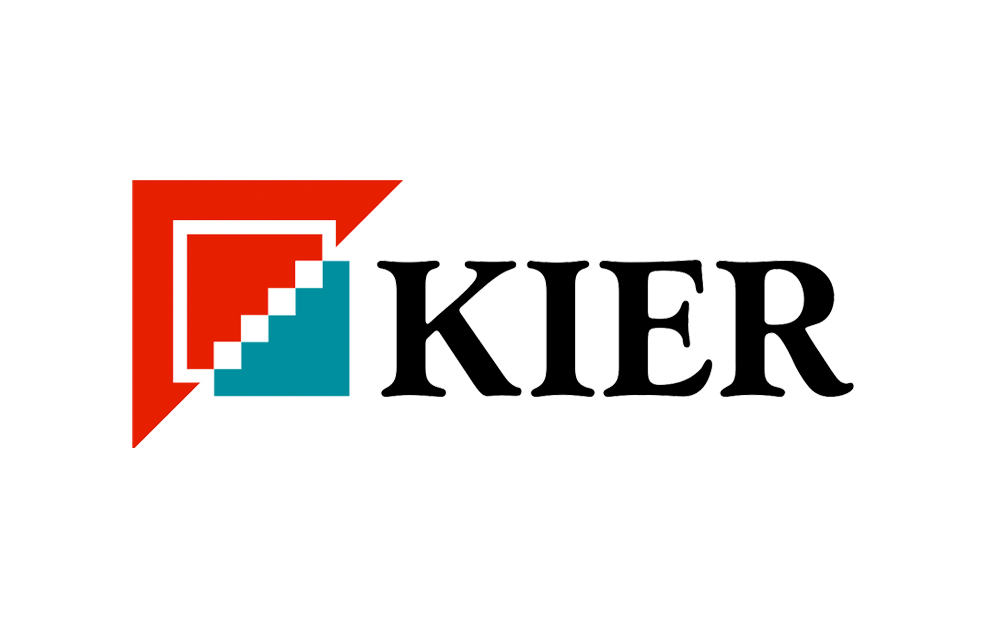 Kier Living Limited is in the process of being bought by a newly formed company called Foster BidCo Limited, which is owned by Guy Hands, who is also the founder, chairman and Chief investment officer of one of Europe’s leading private equity firms, Terra Firma.

Terra Firma have agreed to play £110 million, with £40m currently being held in Escrow as a deposit until completion which is expected around mid-June, pending shareholder approval.

Kier Living is expected to be rebranded as Tilia Homes after completion.

Kier Living suffered a pre-tax loss last year up to 30 June 2020 of £89.4m (following the effects of the pandemic) and the sale of Kier Living will raise considerable equity with the £70m balance being paid upon completion along with some other working capital funding.  Kier is expected to publish its interim financial results for the six months ended 31st December 2020 tomorrow.

The sale of Kier Living is the result of Kier’s bid to reduce debt and it is noted that Guy Hands first made a bid for the company in December 2019 which was subsequently paused in the Spring of 2020 due to the outbreak of the Coronavirus.  Other benefits from the sale include reducing the volatility of working capital, simplifying the group structure and removing the capital requirement to support land acquisition.

Andrew Davies, Kier Group Chief Executive said, “The actions we have taken over the last two years have created a strong operational platform for sustainable profitable growth and free cash flow. The disposal of Kier Living delivers another key milestone in the group’s strategy to simplify the business and strengthen its balance sheet.”

David Bridges, Kier Living Chief Executive said, “The announcement does not in any way change our activities on our developments. Properties will be built by the same team to the same high standards and with the same focus on providing the best possible service to our customers.”