Landlord Portfolios See a Rise of £38,820, Even Through Crisis Year 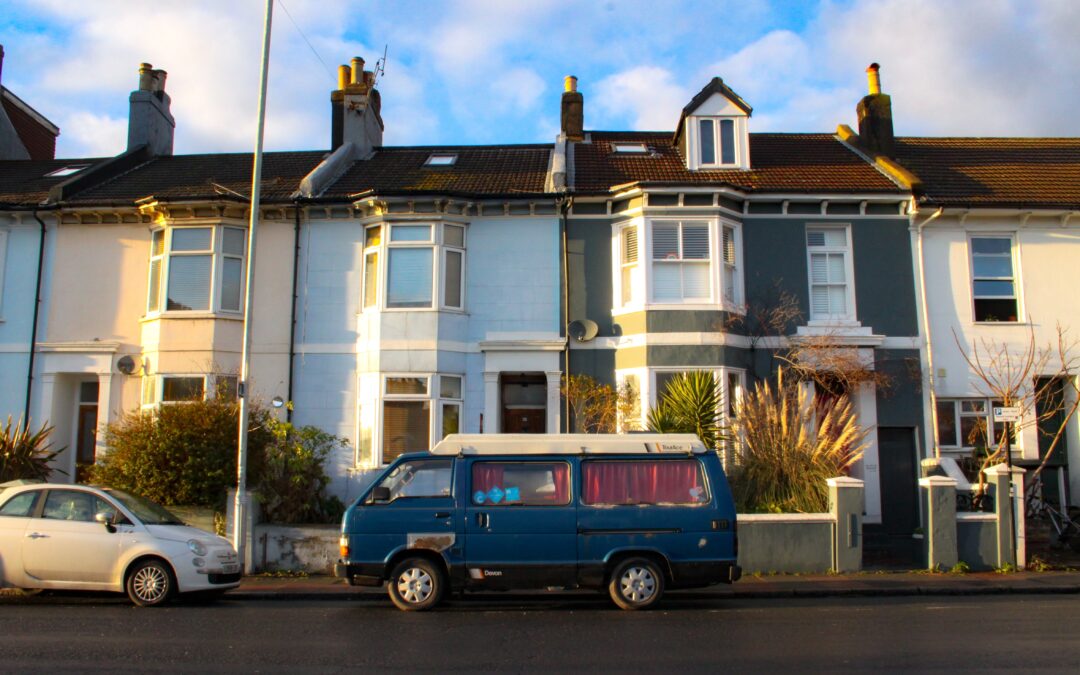 Recent Government figures show that typical house prices increased by 8.6% last year, with the average house price reaching £254,525 in December of 2020, up from £234,412 from the same month in the previous year.

The increase in property value has seen investors’ portfolios being given an average boost of £38,820, according to research obtained by Barrows and Forrester, who state that with the typical investor owing 1.9 properties, each of the property values would reach up to £491,234.

Managing Director of Barrows and Forrester, James Forrester said “A sharp increases in property values brought on due to the current stamp duty holiday has caused a considerable jump in the value of buy-to-let investment portfolio up and down the nation.

“However, true to form, it seems as though the government will do their best to spoil the party with an increase in capital gains tax via next month’s budget.

“This is quite astounding given the string of changes already implemented to stamp duty tax thresholds and tax relief and the impact it has had on landlord numbers. “

Regional spikes include the South West where portfolios have seen an uplift of £49,000 to give an average value of £530,890. London portfolios have also hiked by £34,000 in the last year to give their owners a portfolio worth of just under a million.

Forrester went on to say “They don’t seem to understand that the buy-to-let sector is the backbone of the rental market and fewer landlords means fewer properties and even less affordable rents.

“Who will provide the much-needed rental accommodation if not the buy-to-let sector?

“Because it certainly won’t be the government, who have proved time and time again that they’re incapable of implementing any meaningful strategy where the delivery of property market stock is concerned.”