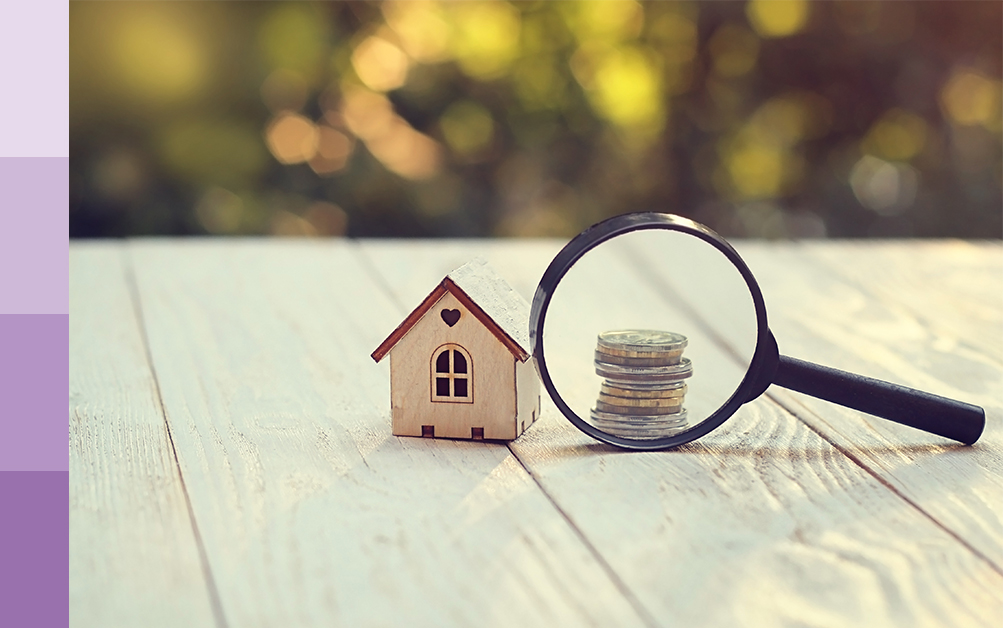 The Government has recently released their latest Housing Survey Report from 2018-2019.  The report is the initial release of findings and will be followed up with more detailed statistics in July 2020, but the following is a summary of the report.

Number of home owners in the UK

Findings show that owner occupation rates have again remained unchanged and remained steady at around 64% since 2013-2014.  Out of the current estimated 23.5 million households in the UK, 15 million are owner occupied.

Number of rented homes in the UK

Households who live in social rented accommodation account for 17% or 4 million of the 23.5 million households.  This housing group has declined since 2008 when the social rented sector represented 18% of households (9% Housing Authorities and 9% Local Authority Housing) although in the last decade the trend is showing an increase in Housing Association rentals to 10% during 2018-2019 and a decrease in Local Authority Housing to 7% in the same period.

In the period 2008-2009 the 55-64 year old private rental sector accounted for 7% of households.  A decade on, we have seen an increase to 10% of 55-64 year-old households who privately rent, 17% who rent social housing from a Local Authority, whilst the number of 55-64 year old owners has decreased to 73% from 79%.  One contributing factor could be the rise in trend for people coming up to retirement who are releasing equity from their homes to enjoy their retirement, or to financially help their children or grandchildren.

Ironically, in the owner occupied sector, under-occupation has increased with 52% owners having two or more spare bedrooms, up from 42% over the last 20 years.  This could be due to millennials fledging the nest and contributing to the increase in the 25-34 year-old owner/renter sector.