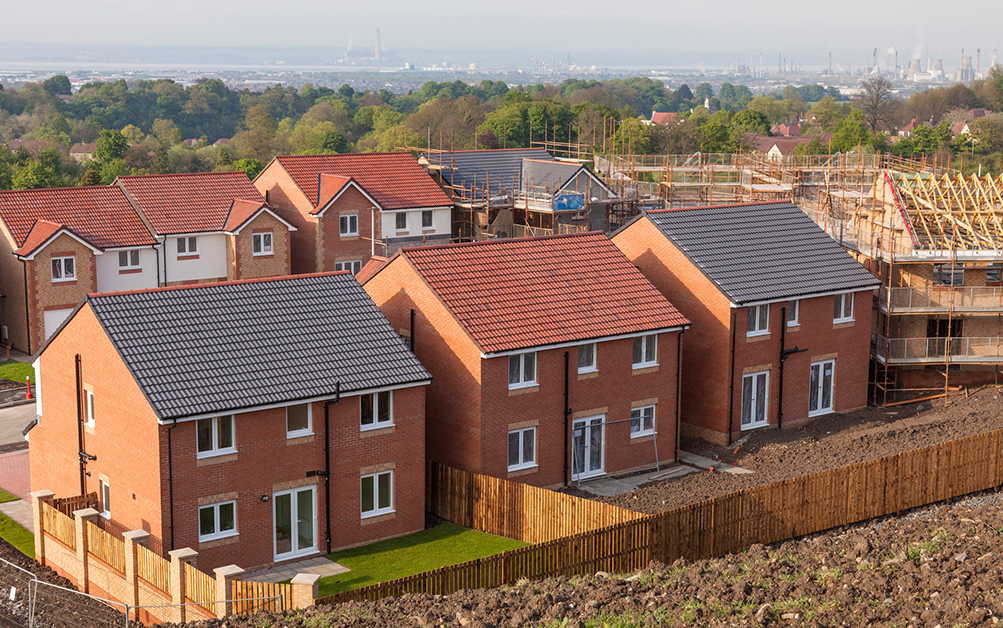 In a bid to boost housing development in the UK, central government recently announced the biggest housing reform since the second world war, although the plans have not been well received with local councillors.

A recent survey conducted reveals that 78% of democratically elected local representatives believe that the proposed reforms will make the planning system less democratic, with even 61% of Tory councillors being of the same view.

The report was commissioned by planning lobbyist BECG and was conducted by Savanta ComRes and found that 64% of councillors believe the majority of consultation should take place when considering individual planning applications, rather than when making overall local plans. This is one of the key changes that the government is looking to make.

This isn’t to say that councillors are against any change at all. 65% of the councillors who were surveyed said that more land should be added to the green belt.

Managing Director of BECG, Andrew Howard said “This report highlights the huge challenges facing the government’s planning reforms. There is significant scepticism amongst Conservative councillors, and the government will have to put in some serious spade work to persuade their local government colleagues to embrace these changes, which many see as eroding local democratic control of planning.”