More Construction Insolvencies than in Hospitality or Retail 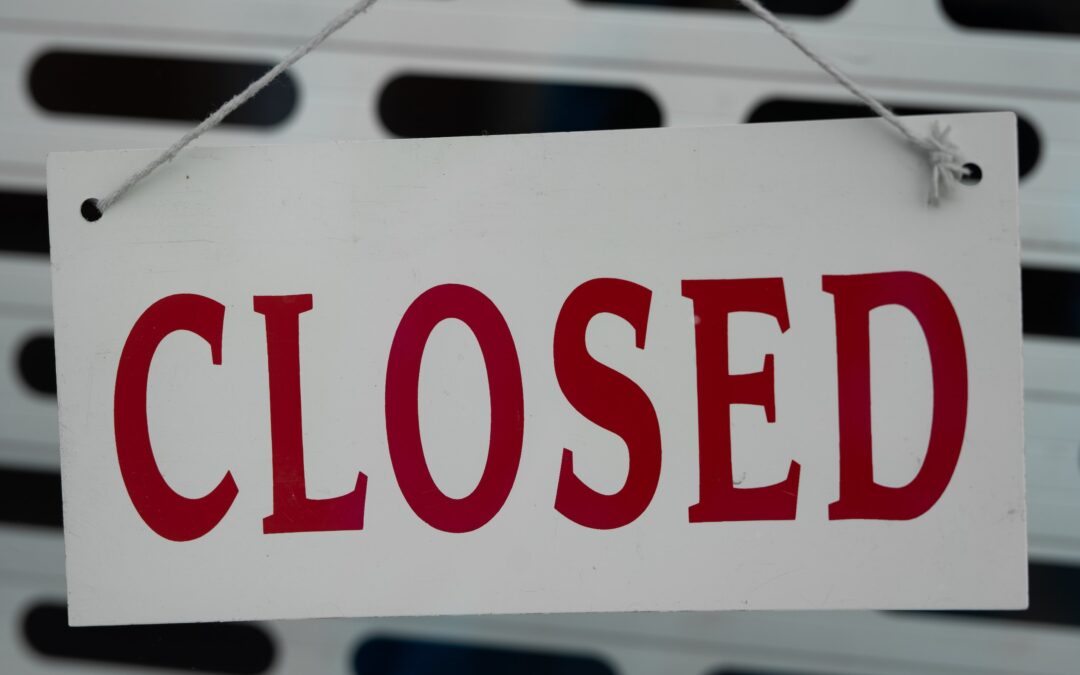 This week sees the first anniversary since the first lockdown of the Covid-19 pandemic which has caused the collapse into liquidation of more than 1,600 building companies since March 2020, – more than those in the hospitality or retail sector.

New statistics show that between March 2020 and January 2021 when the imposition of a third lockdown started, there were 8,000 companies that went into liquidation.  Of these, 1,634 construction companies went bust, whilst 1,378 hospitality companies went down and 1,355 in the retail sector also went down.

The figures have been collated by Insolvency specialists “Business Rescue Expert” using resources from the ONS and Insolvency Service. The firm have produced a report called the ‘Year of the Lockdown’ which states

“The halting of various building projects, both large and small scale, have badly damaged the construction industry over the previous 12 months.

“This might seem surprising given the historic damage experienced by the hospitality and retail industries, but these have been well publicised, and several were more visible to the public as an empty shop unit will be more noticeable than an empty building site.

Insolvency Director at Business Rescue Expert, Chris Horner has warned that with the closure of several business support schemes, we could see a worse year than last year for business closures.

Chris said “Government support in the form of backed loans, furloughs and the temporary ban on winding-up petitions and other creditors actions are all expected to end sometime in 2021.

“Bounce Back Loan repayments and others will begin to come due, businesses will have to decide if they can re-employ or redeploy their furloughed workers and creditors that have been under severe financial pressure themselves will finally have the ability to look for repayments that might be critical to their own survival.”

Business Recue Expert said that Yorkshire and Humber were the worst hit region for insolvency losses by any sector with 1 in 115 firms per 10,000 going insolvent.

It also said that £453m was issued in redundancy and other benefits during the stated period and added that this was the highest amount for a decade with a 31% rise from 2019.