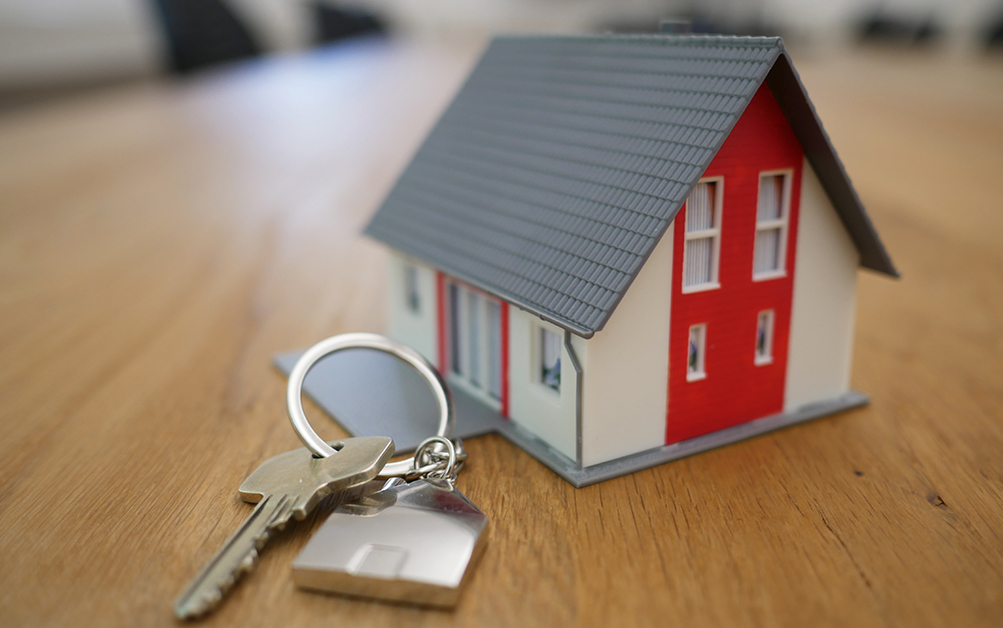 July saw almost 66,300 mortgage approvals, jumping 40% from 39,900 in June – a good sign that the market is in recovery according to the Bank of England who says that the number of approvals is now nearing the average of pre-pandemic levels.

The surge in demand is accredited to pent-up demand and the cut in Stamp Duty which was implemented to reignite the property market after the slump caused by lockdown and the affected consumer confidence.

Graph from the Bank of England

The true extent of post-lockdown resurgence will be revealed over the next couple of months as figures shown are not fully representative of the effects of the stamp duty holiday which was announced in July and that will give first time buyers relief from paying any stamp duty on a property up to £500,000.

Estate agents across the UK are now enjoying a boom in sales which have increased month-on-month since the re-opening of the property market in May. Experts have forecasted a further rise in mortgage approvals in the coming months as more people take advantage of the stamp duty holiday which is a clear sign that consumer confidence is returning as people want to borrow money and lenders are prepared to lend again.

However, some economists remain cautious as the end of the furlough scheme approaches and there is an expected rise in unemployment which could affect the long-term prospects of the property market.

Chief Economic Advisor to the EY ITEM Club said “Many people have already lost their jobs, despite the supportive Government measures, while others will be concerned that they may still end up losing their job once the furlough scheme ends. Additionally, many incomes have been affected.

“Consumer confidence is still low compared to long-term norms and many people are likely to remain cautious for some time to come when making major spending decisions such as buying or moving house.”