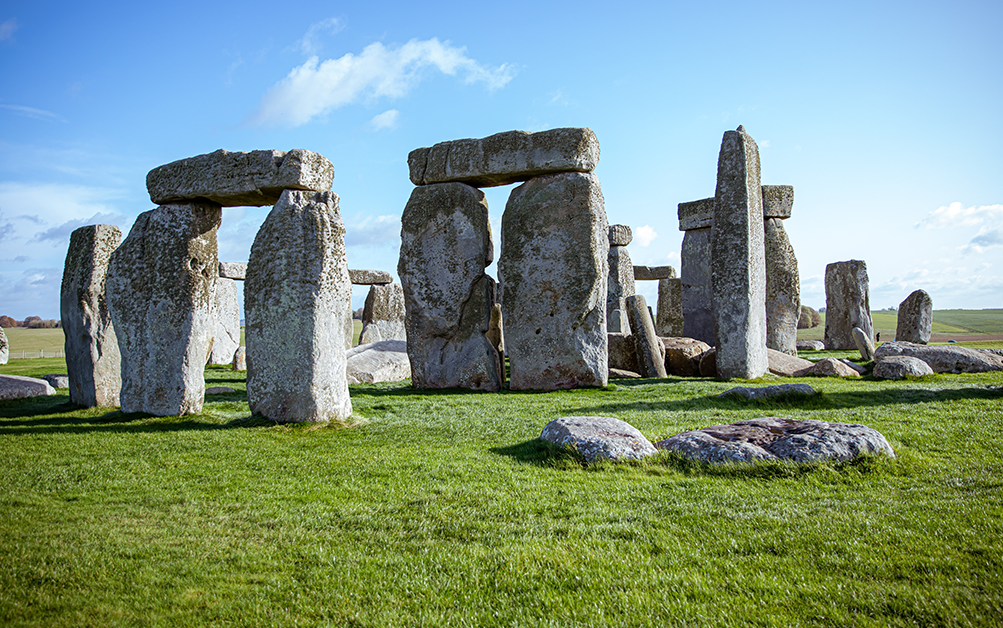 A series of large pits in a ring formation of large pits has been found encircling Stonehenge, leaving the immediate future of the Stonehenge tunnel project uncertain.  The pits cover a distance of approximately one kilometre and require study to determine their original usage which will add at least another four months of delays to the project.

Minister for transport, Andrew Stephenson said four months would be needed to reach a decision as to “a recent archaeological find within the World Heritage site”.  The future of the project is now to be decided by the secretary of transport Grant Shapps and remains uncertain until 13th November 2020.

The £1.7bn project is a JV between three contenders which were announced at the end of March:

Rishi Sunak gave his backing to the project in March although it has since been set back by a series of delays.  A decision was to have previously been made in in April, which was then delayed until 17 July until this latest development of ancient findings which is look set to remain uncertain until November.