Next Stage for the New Homes Ombudsman 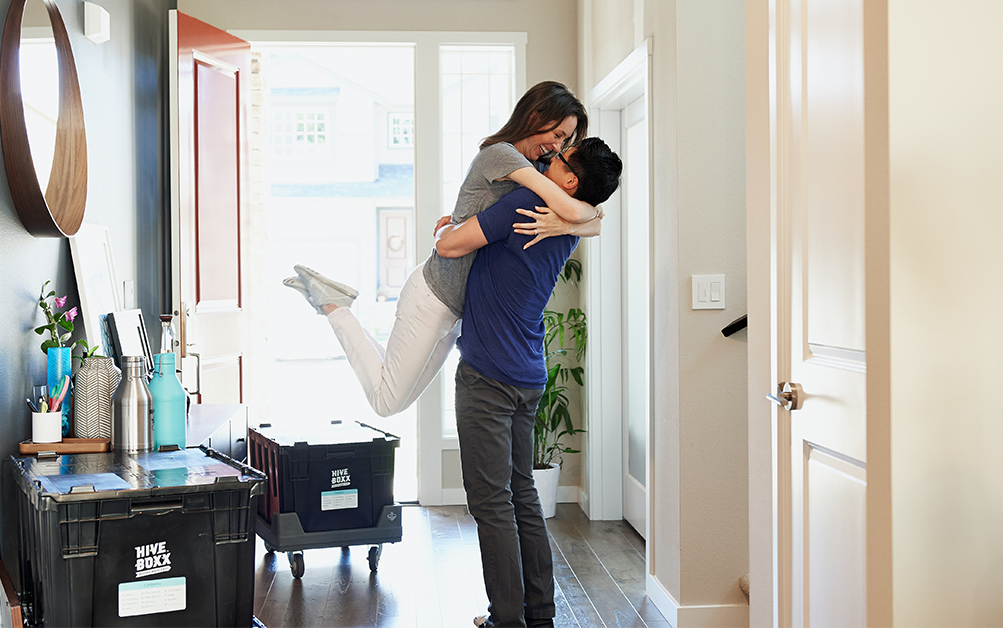 In a bid to boost confidence to new build homebuyers, the government has released a Building Safety Bill in which it includes plans to introduce a New Homes Ombudsman so that homebuyers have effective and accessible methods for seeking redress for problems encountered with their new homes.

The Government has confirmed that it will be mandatory for all builders and developers of new homes to belong to the New Homes Ombudsman Scheme, which will have authority to hold developers to account and require them to put matters right. The term “developer” also includes; commercial developers, developers who use special purpose vehicles for development, private developers who build and sell shared ownership homes, and, developers who convert and sell properties, either through changing the use of a premises or creating new dwellings.

The New Homes Ombudsman will be tasked with resolving disputes between consumers and developers at an early stage and on an informal basis. The scheme is also not attached to any industry body meaning that it will give consumers the confidence that they are dealing with an impartial service.

Under the scheme, compensation could be awarded for any disputes arising in the first 2 years from build completion and the scheme will have the power to;

• Request developers to undertake or refrain from work
• Expel developers from the scheme and making public their reasons for doing so
• Make recommendations to resolve disputes
• Encouraging developers to improve their service and
• Requesting apologies along with explanations from developers.

The draft Building Safety Bill will, the Ministry of Housing, Communities and Local Government (MHCLG) said, “improve building and fire safety, so that people will be, and will feel, safer in their homes”.

The next stage is for the draft to be examined by a Parliamentary committee in order to receive feedback and recommendations before it can be finalised and be formally introduced to Parliament.