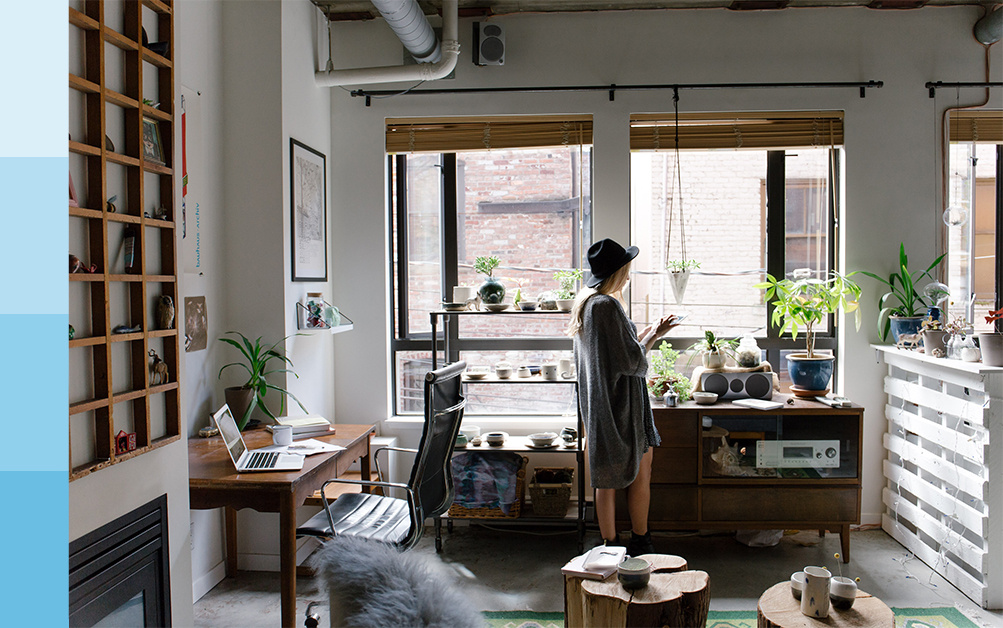 The latest figures shown by the Office of National Statistics (ONS) indicates that the cost of living alone has hit 92% of income, making it close to impossible for single people to join the housing ladder.

The study shows that the number of one-person households is increasing, currently up by 16% to 7.7 million over the course of the past two decades from 1997 – 2017. These statistics are expected to reach 10.7 million by 2039.

Those in the 25 to 64 age group who are living alone are less likely to own their home than couples, at 50% of households versus 75% respectively, meaning that people who live alone have a lower opportunity of accumulating the money to own a home, pay off a mortgage and afford living costs. According to recent data, the largest expenditure for one-person households housing costs including both rent and bills, proving the extensive pricing on homes in the UK which make it practically impossible to live alone in a comfortable area.

The co-founder of flat share organiser Ideal Flatmate, Tom Gatzen, said: “While we are currently seeing an upward trend in single occupant living as a result of a growing population and social factors such as an increase in divorce rates, we are also seeing a similar increase across other living habits such as co-living.

“While living alone is more prevalent across older age groups, we’re seeing a growing preference amongst younger generations to live in share households. This is not only helping them to address the financial issues head on but can also help with other disadvantages associated with living alone such as a lower level of wellbeing.

“If properly considered and developed, this lifestyle trend could go some way in addressing the predicted uplift in those living alone over the next two decades and the negative impact that this could have on this segment of the population.”

The difference in single-person home buyers and people who are co-living show the pricing issues that the public is facing in the UK, meaning that people who live alone are more likely to be renting their dwelling due to the lack of affordability from one salary.