Property Prices in Dubai are Dropping 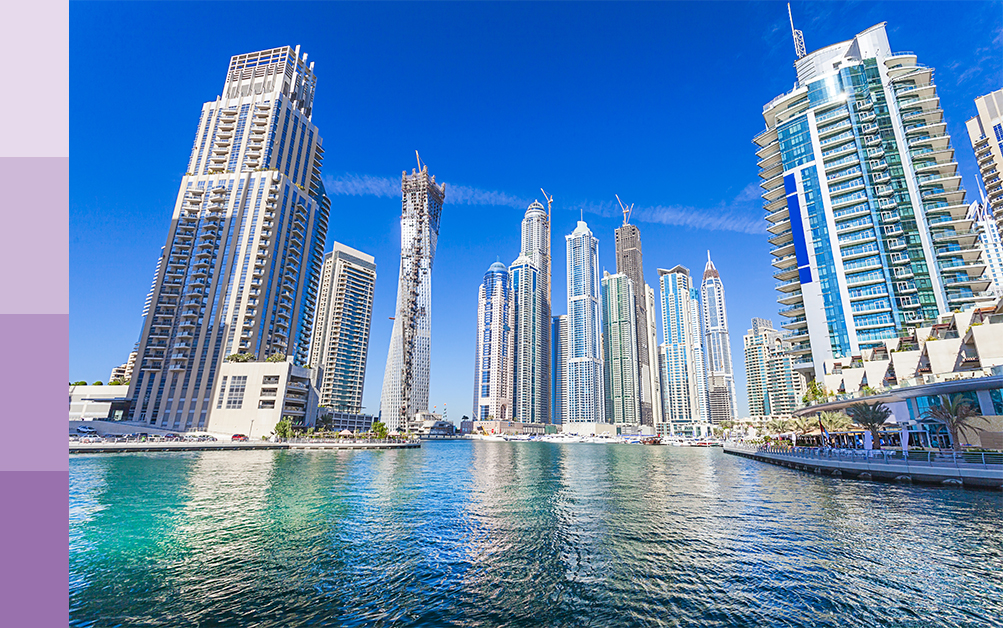 Following a property boom between 2010 and 2014, funded by the strong economic growth of the oil industry, Dubai is now in a situation where it has an over-supply of housing, despite dropping house prices.

To curb the boom back in 2014, the government introduced stricter mortgage requirements and higher transaction fees and consequentially prices have since dropped by around 35% to more affordable levels.

However, although affordability has increased, incomes have declined, as has the strength of oil prices which has led to slower economic growth, and despite promising the highest population growth of all cities reported, this has still led to an over-supply of housing.

Property prices were expected to drop another 11.3% on average last year although are expected to bottom out in 2020 and start to rise again and prices should see an increase of 5-7% as demand rises.

The market hit an all-time six-year low since shedding off almost 35% of its value, however industry experts state that the Dubai property market has emerged has a mature market, with some properties that are nearing 90% maturity still holding their price very well.

2020 should see the market stabilise and returns on property investments should come down to a more realistic and practical level as stability is achieved.