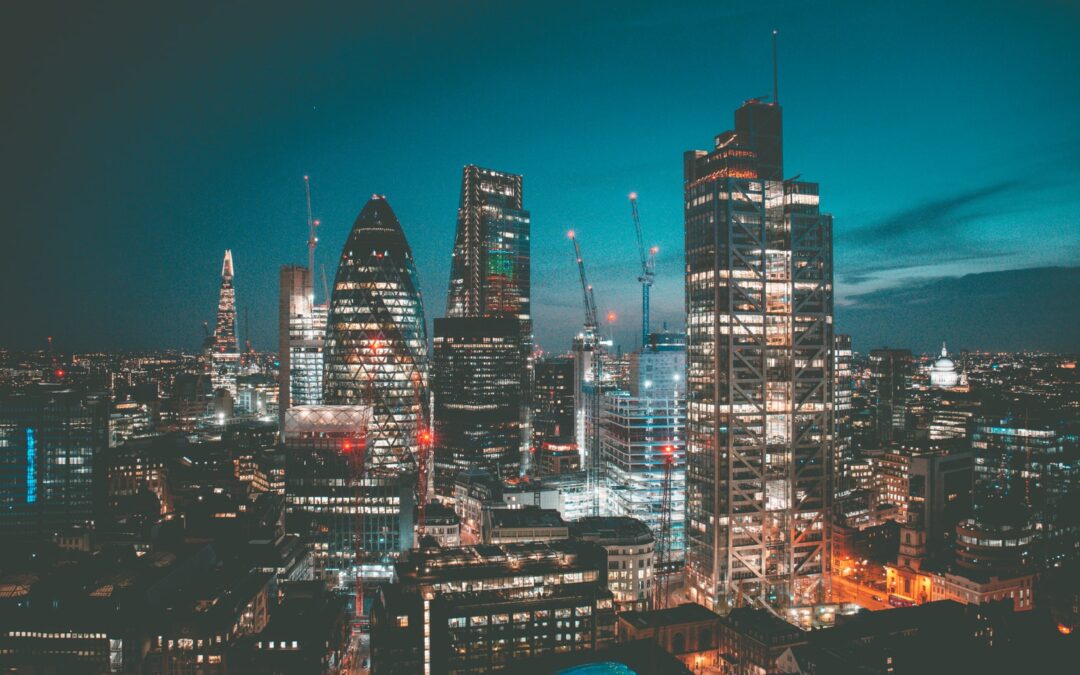 Deloitte Real Estate’s latest crane survey has revealed that the number of new offices being constructed in London has dropped by 50%.

Following the global pandemic which has caused delays to current projects, the London market is now facing a state of suspension.  Only 240,000m² foot of new office space was being constructed in the six-month period to 30 September, 50 per cent lower than the previous period between October 2019 and March 2020.

By carrying out a poll of the largest developers and analysing data to draw conclusions, the specialist consultants found that total office space under construction in London stood at 1.4 million m² which is roughly the same as around six months ago due to the fact that the developments have been slow to finish since the Coronavirus pandemic struck.

Deloitte have predicted that as a result of weaker demand, the economic downturn and difficult access to development finance, fewer new construction starts are likely in the short to medium term.  The continued popularity of remote working amongst the UK workforce has also left developers and investors cautious of committing to new projects.

Despite the findings, Siobhan Godley, Deloitte Real Estate partner said although the figures on new construction starts are down significantly from their previous survey, that the numbers were broadly in line with the survey´s long term average.

She said ¨ Notably, a higher-than-average 40 per cent of new construction starts have already been pre-let, indicating less speculative construction. ¨

As an independent broking business, Compariqo is focused on arranging structural warranty and insurance cover for residential developments for our customers. As well as a suite of complementary insurance products to meet the demands of developers and SME builders, we can also source a wide range of finance solutions through our relationship with one of the UK’s top business finance specialists and their extensive panel of lenders, meaning we can cover all of your construction insurance and property finance needs.
Get A Quote