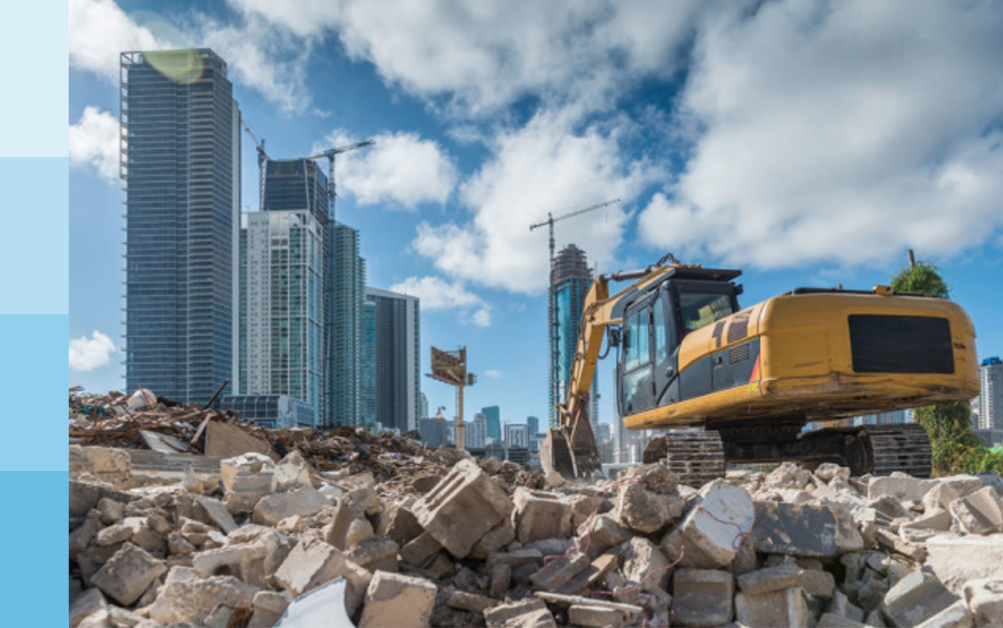 The managing director and co-founder of GS8 Developments Limited, a residential regeneration framework which will aim to merge construction with sustainability, Benjamin Jamie Spencer is aiming to revolutionise sustainable building with his carbon positive and energy positive model for construction firms to use.

“You’ve got the old-school contractors and developers that do things their own way and are very reluctant to change because they’ve been doing it for a number of years, and successfully so. And then, you’ve got a younger crop that might be more aware from an environmental and social responsibility perspective and want to make that change.”

Ben Spencer falls comfortably within the latter category. As an eco-activist, Ben preaches the precautions that should be taken within the construction industry, especially with the demolition resource wastage.

Just under three years ago, Ben began to research some of the market’s unique selling points, such as utility bill-free living and other prospective concepts. During his research, Ben uncovered a myriad of energy-related issues that link to demolition in construction.

“I started to understand some of the issues around carbon, and how energy and carbon are so intrinsically linked,” he explains.

After almost three years, the developer has taken the first steps towards utility bill-free living, with his company GS8 is preparing a launch for a carbon-positive, energy-positive and zero-waste framework.

“The framework in its essence is going to deliver schemes that will be truly carbon-positive,” Mr Spencer says. “What I mean by that is looking right the way from embodied carbon through to operation, becoming energy-positive and having zero waste. We’ll achieve carbon positivity within a 15-year payback period through the surplus energy that’s produced on site.

GS8 currently develops schemes that range in scale from around 10 units, through to 100. However, with the £100m-turnover, this business is growing at a fast rate and it is expected that it’s average scheme will have at least 150 units when its framework is set and ready to launch in 2020.