Revamp of Canary Wharf Development Gets the Go Ahead 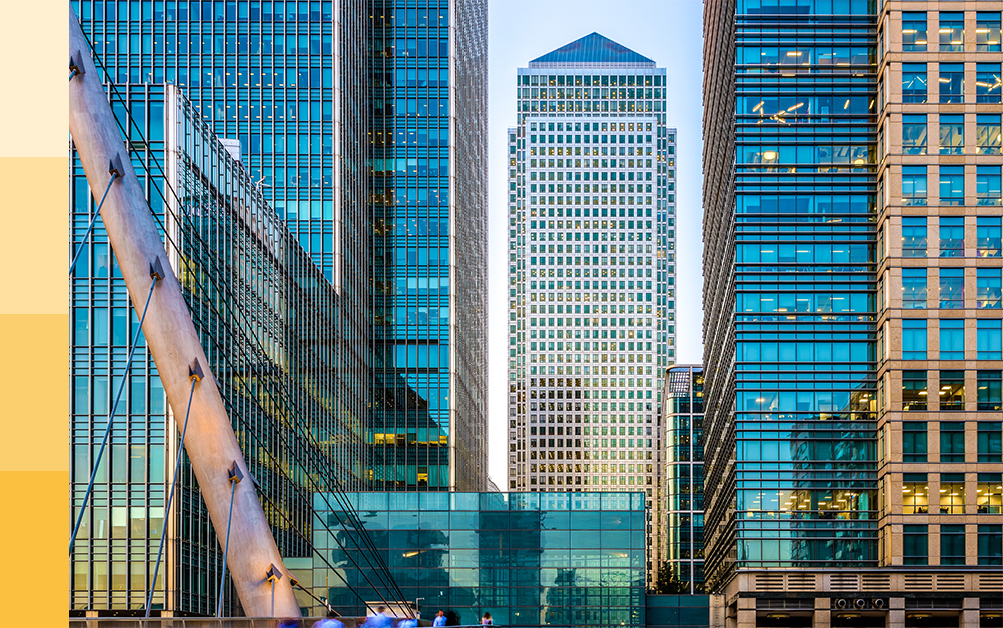 The landmark waterfront development of Quay House in Canary Wharf has just been granted permission by London Borough of Tower Hamlets to redevelop the existing 3-storey block into a 40-storey tower.  The new project will deliver a 400-room hotel, 279 serviced apartments and leisure facilities along the dockside, which will make more use of the currently underused car parking spaces beneath the Docklands Light Railway.

The site was acquired in 2018 in a JV between Rockwell and FirethornTrust and the subsequent planning application was submitted in July 2019.  Now that permission has been granted, construction is expected to get underway later on this year.

Donal Mulryan, founder of Rockwell, said: “I’m delighted that the London Borough of Tower Hamlets has granted permission for this exceptional development.

“The opportunities for local people and businesses are substantial with 172 full time jobs once operational, 300 jobs during construction and a contribution of £34m per year to the local economy through visitor spending alone.

“Our relationships with local organisations such as Parkour Generations and the London Training Centre will further maximise the benefits.”

Chris Webb, founding partner of FirethornTrust, added: “We are proud to have received planning permission for the redevelopment of Quay House.

“The borough’s decision is an important one, in that it will facilitate the delivery of much-needed jobs and visitor accommodation whilst also providing significant improvements to the public realm.

“We are excited about bringing this development forward with Rockwell to deliver a landmark waterfront scheme overlooking Canary Wharf.”

The development will have a positive impact on the local economy with construction alone bringing in around 300 workers and post-completion will provide around 172 full-time jobs.  Additional visitor spend to the area is expected to contribute around £34.2 million alongside £18.3 million per year to the wider supply chain.

Additional contribution to the local community comes in the form of delivering a “skills training initiative” through an existing partnership with the London Training Centre.  The scheme is designed to make qualifications and jobs accessible to local people.