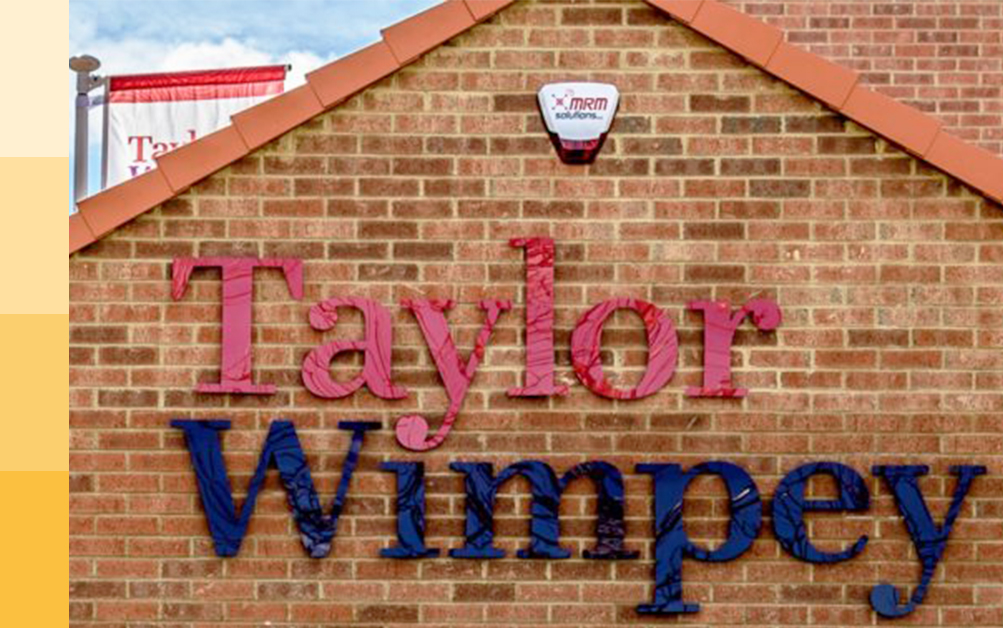 Despite political uncertainty throughout last year, Taylor Wimpey trumped with a 5% increase in completions to 15,759 against the previous year.  The private average selling price also raised by 1% to £305,000 against the 2018 financial year.

The full year results will be released on February 26 but the company, who’s focus is on producing high volumes reported that the housing market had remained relatively stable for them although they had been met with more challenging conditions in London and the South East due to higher house prices.

Even though the housing market may have been stable, the company’s operating profit margin for the year took a dip to 19.6%, down from the previous year’s 21.6%.

Ending the year on a high with a “record” total order book valued at £2,176 million at the end of the year against the previous year’s £1,782 million. The company traded from an average of 250 outlets in 2019, down from 273 in 2018.  Expectations for 2020 are “broadly similar” with the second half of the year being heavier on completions.

Taylor Wimpey’s CEO, Pete Redfern said “Our results for the year to 31 December 2019 will be in line with our expectations.  Despite an uncertain political and economic backdrop in 2019, we have continued to experience a good level of demand for our homes and trading in the second half of the year was as anticipated. The group has again delivered a record sales rate and we increased home completions by c.5% in the year.”

In 2020, the company will continue to put a focus on “further improving our build quality and customer offering” and the sustainability of the business.