The BMF reports on major delays of building materials post-Brexit 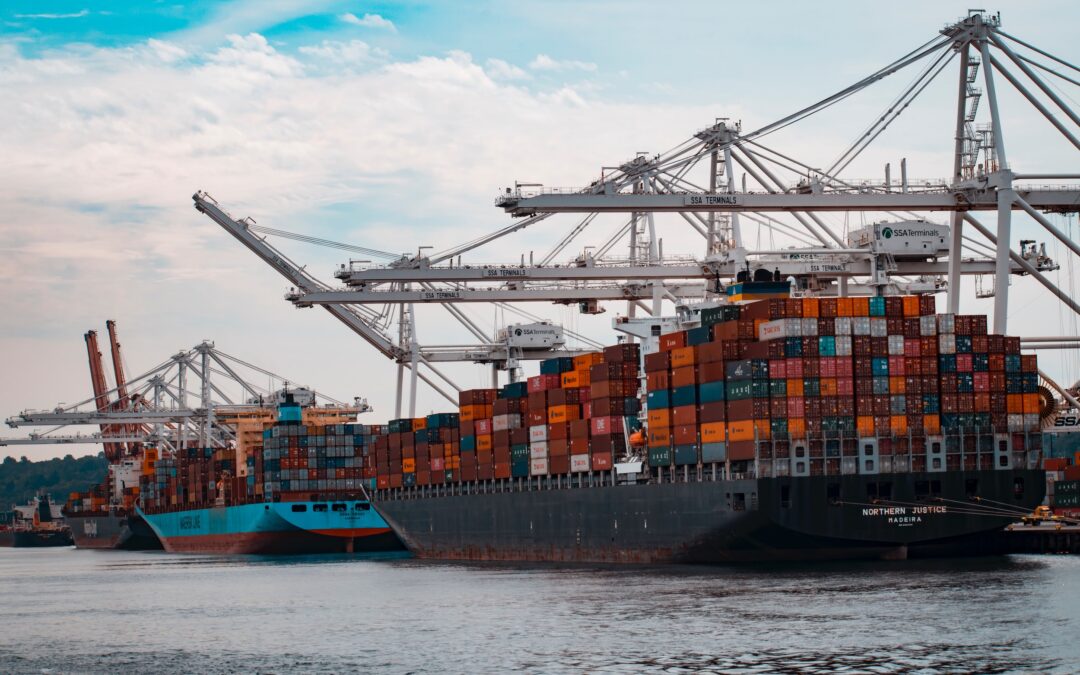 Members of the BMP who collectively represent a £38 billion share of the construction industry have reported of a shortage on products including roofing materials and timber which is starting to have a detrimental effect on the industry.

Some members have reported being given a delivery estimation date of August for some roofing products that imported whilst the price of timber has increased by around 20%.

The price hikes are being put down to high demand and rising shipping costs and delays at some British ports are also contributing to the shortage.

Chief Executive of the BMF, John Newcombe who is also co-chairman of the Construction Leadership Council’s Brexit Movement of Building Products and Materials Group, said;

“We’ve had a report of a merchant being quoted as far ahead as August availability for some roofing products, particularly pitched roof tiles.

“We are also facing significant issues with timber supplies.

“Merchants have seen an exceptional demand for building materials since the first lockdown.

“In November we saw an average growth of nine per cent across our membership compared to the same time last year.

“Looking at December’s figures, we are predicting that growth could be double digits, and that’s unprecedented.

“We know a number of roof tile manufacturers are taking extensive steps to meet this exceptional demand.

“Through the Construction Leadership Council, we are also working together with Government to address the issues we face, but it’s a complex situation with many different factors leading us into this position.”

The BMF is also looking into the massive surge in costs of building products shipped in containers from the Far East.

Mr Newcomb added: “As we reported late last year, we continue to see issues with the availability of products imported in containers, mainly from the Far East, such as screws and fixings, tools, plumbing items, bathroom suites and shower enclosures.

“Since then, the situation has only got worse.

“Our members manufacture 76 per cent of building products in the UK.

“However, we need to ensure access to these goods from around the world, to keep the industry running.”
The chronic situation is made up of a number of factors.  There is a shortage of containers due to high demand and container ships that have been stuck with crew onboard at ports which has led to many carriers reluctant to commit to bookings for the UK because of the congestion at ports.

There is grave concern that the impact this is having on the industry will only get worse.