The General Election and the Housing Market 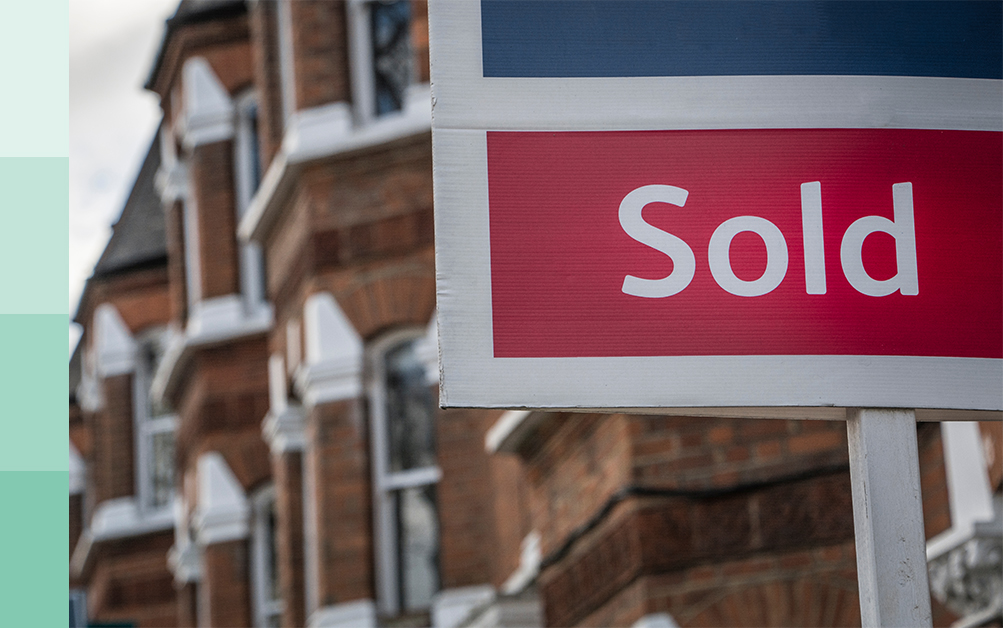 The results have been streaming in from the General Election and the results are looking promising for anyone who is hoping to buy or sell a home.

The Global Head of Research at Knight Frank, Liam Bailey, said:  “The Conservative Party has won a majority of just under 80 seats in the UK general election. As a result, the UK is likely to leave the European Union on 31 January, with a vote in Parliament and a Queen’s Speech expected before Christmas.”

Mr Bailey continued, “this will, for the time being, end the uncertainty of a no-deal Brexit and pave the way for the release of some of the pent-up demand that has built in property markets in recent years.”

This conservative victory will be a great benefit to homeowners, as Habito’s Chief Strategy Officer Matijn van der Heijden, said that “the Conservative Party returning to government with a significant majority today will be welcome news for some in the housing market, which has suffered from on-going political and economic uncertainty in recent months.”

“Others though will likely sound caution, given that the Party has already spent nine years in office,” Matijn continued.

Throughout the campaign, the Conservatives pushed for support for aspiring homeowners, including young people who wish to get a foot on the housing ladder.

The expert said: “The Conservative Party made some bold election pledges to appeal to both those with a home, and young people with aspirations of buying, with promises for longer term fixed rate mortgages offering greater financial security and stability around mortgage costs.”

If these plans were to go ahead, there would be a noticeable increase in stability in the housing market benefitting the sellers and buyers in the UK.

Although, the pledges aren’t all as shiny and promising as they seem. Matijn explained the downsides of some of the policies: “Further pledges on housing policy weren’t the most imaginative: a million more homes of all types, ‘fairer’ shared ownership and ‘more support’ for first-time buyers. They are the right themes for an effective housing strategy, but need a lot more detail, ambition and focus to be brought to life.”