The Trespassers of Construction Sites 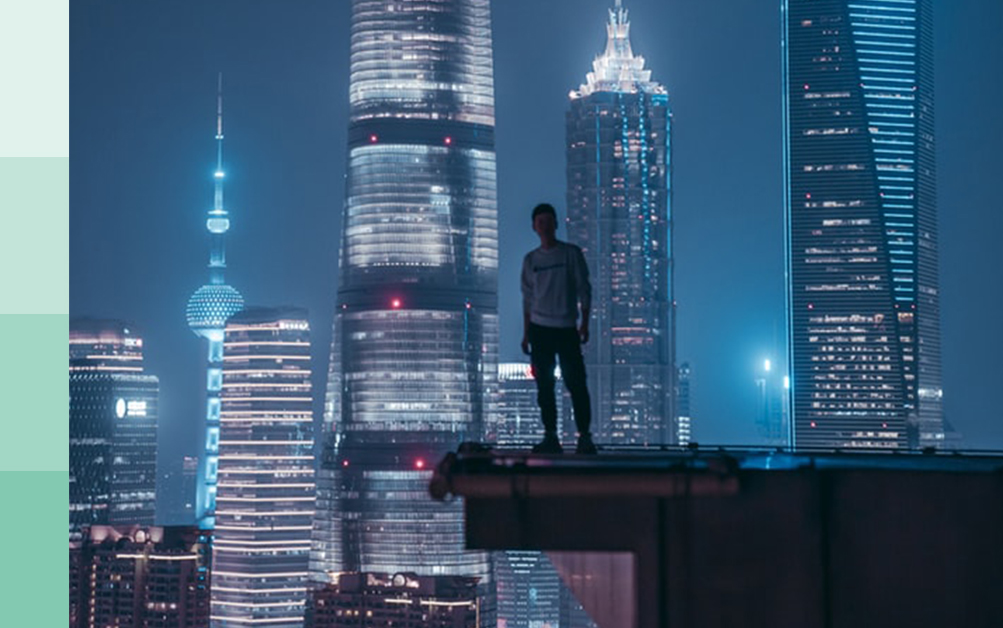 Stuart Wortley, a lawyer from Eversheds Sutherland has revealed how social media exposure has led to an increase of risk-taking fanatics who are trespassing on construction sites in order to create videos of their antics to upload on social media channels.  Going beyond the thrill factor, the videos and photos are being used by YouTubers to build their profile and generate an income.

Increasingly more sites are being targeted by the self-described ¨urban explorers¨ who break in to film and practice their climbing skills on equipment such as tower cranes.

Many contractors have been forced to seek injunctions to protect their sites from break-ins, as trespassing in itself is not a criminal offence, so they only way an offender can be prosecuted is through a site injunction, which then makes the trespasser guilty of contempt of court.  Injunctions are being obtained through the high courts at a cost of what could be around £30,000 per site.

¨We noted an increasing trend in the occurrence of urban explorer incidents across a number of our sites at the start of the year, specifically associated with climbing tower cranes¨

Ms Baker went on to say that the company has taken other measures to mitigate trespassers by installing anti-climb equipment on tower cranes and increasing security on their sites. The company´s concern is not only for the welfare of their sites but for the safety of the urban explorer´s as well as the safety of their own staff.

Quintain is another company that obtained an injunction in December 2018 to cover 14 of their sites at Wembley Park, including the sites that were being worked on by Wates.

The MD of Wates Construction London, Richard Shroll said “Recent years have seen a spike in cases of urban exploration.  These thrill-seekers put not only themselves but others at risk through their behaviour. Construction sites are not playgrounds – they are potentially extremely dangerous areas where people can, and do, get injured or killed.

Working with our clients, through our own intelligence and via monitoring of social media, we have established those sites that may be at highest risk and have taken steps – including through the legal process – to prevent access by these groups.  We will not hesitate to take the strongest action if any of our sites are accessed unlawfully.”

Other contractors who have it necessary to cover their sites with an injunction are: