The UK has passed the Worst of the Crisis 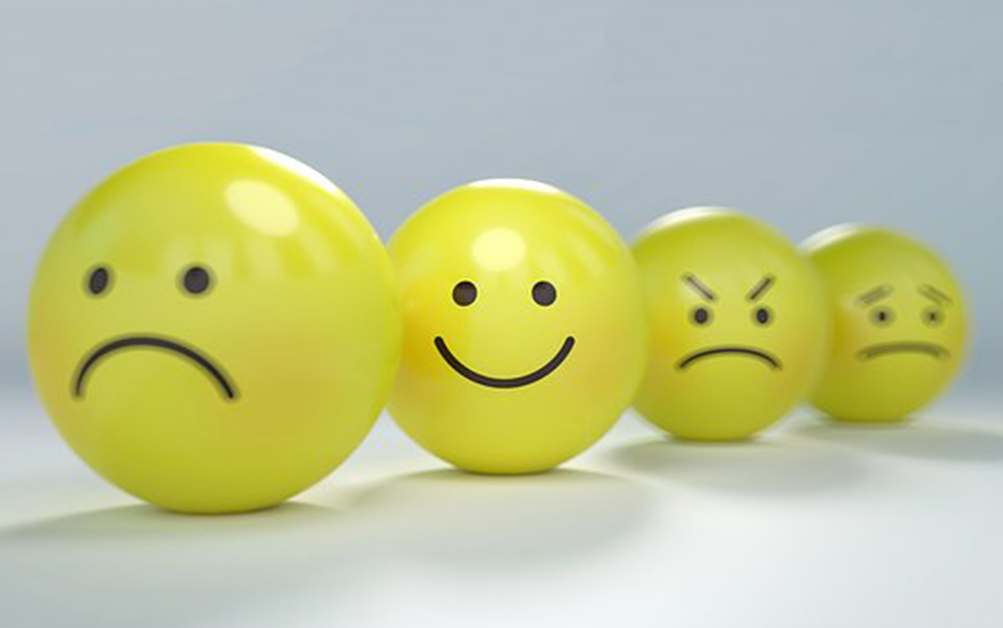 Data from The Guardian shows that the UK economy is showing the first signs of recovery from the impact of the Coronavirus pandemic.  However, it’s not all good news…

Recovery will be a longer and slower process than previously anticipated.  As lockdown is starting to ease on many sectors and society is once again starting to emerge from the shadows, recent economic developments imply that the most critical point of damage has passed.

The Bank of England Governor, Andrew Bailey said that Britain is entering the “second phase” of the crisis and warned that we are “undoubtedly on the downside for a longer and harder recovery”.

Whilst still in lockdown, economic activity has been limited, although it is cited that it will recover as soon as people start to leave their homes.  Data collected from iPhones is showing that there is a growing unsettlement as lockdown is reaching the limit of everyone’s capacity and more people are leaving their homes to use Britain´s roads.

Surveys suggest that business activity for the UK was at its lowest point in April when lockdown came into full force with a slight uplift in May, perhaps as businesses adjusted to remote working.  Early data is implying that businesses are preparing for a staggered recovery as lockdown restrictions are slowly lifted and consumer confidence is still low.  It is unlikely that consumer confidence will fully return until we have a solid vaccine, and confirmation that there is no risk to health when returning fully to work or socialising and this will have a negative impact on consumer demand, especially whist we are still under threat of a second wave of the pandemic.

Rishi Sunak, The Chancellor of the Exchequer has played down the possibly of bouncing back of the economic recovery and dashed any hope of a v-shaped recovery saying that Britain faces a “severe recession, the likes of which we haven’t seen”.

Figures released from the ONS, which come after a six-week time lag reveal a drop in GDP of 5.8% in March, even though at this point lockdown had only been imposed for nine days.  This was a warning of things to come as in April retail sales plunged by almost a fifth.

The Bank of England also warned that GDP could shrink by 25% in Q2 putting Britain in the worse ever financial slump in over three hundred years.

Britain´s workforce is currently being partly subsidised by the Government, with over one third receiving wage supplements by the Treasury Furlough Scheme and more than two million self-employed people are claiming grants for lost income.

Rishi Sunak is expected to reveal plans to cut back on the current support offered in various loan schemes and wage contributions, given that the spiralling costs are going to have to be curbed.  Government borrowing schemes surged by £62bn in April, more than the entire expected borrowing for the financial year and experts have warned that we are in danger of impeding recovery even further and put further jobs in danger if we cut off the support too soon.

Despite Government support, many have still been left stranded and unemployment figures are expected to double this summer after a 70% rise in the number of people claiming unemployment benefit in April – the highest recorded figures since records began reaching 2.1 million people.