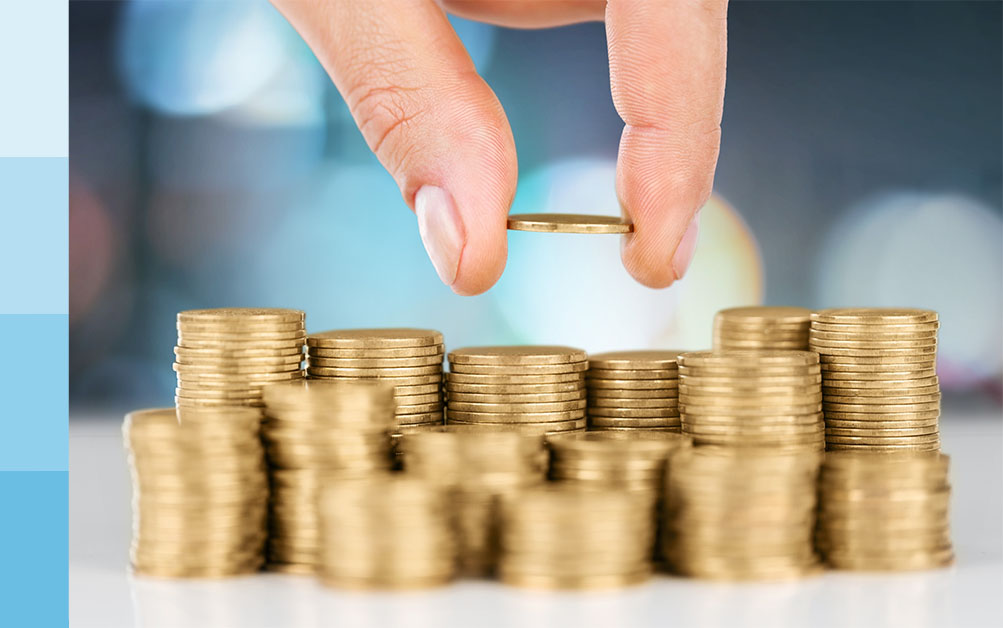 UK Finance’s Business Finance Review has published the latest figures on SME loan applications.  Following a modest lending growth in Q3 of 2019, it is reported that SME’s outside of London received two thirds of loans in the first three quarters of 2019 and although eight out of ten SME applications were approved, there were still 4% fewer loan applications in Q3 of 2019 than in the same quarter of the previous year.

Over the past three years, UK Finance reported that around 40,000 businesses have been using invoice finance products, during which time advances have grown by some ten per cent, while SME deposits are growing by five per cent per annum.

Businesses using their overdraft facility has remained at around 60%, leaving SME’s with the option of extended borrowing if necessary.

“In Q3 2019, SME lending saw modest growth led by the transport and communications sector with the proportion of firms reporting that their use of finance has increased. Deposit balances continue to grow and are in aggregate twice the level of borrowing balances.

This reflects subdued investment activity and the retention of reserves by businesses in the face of continued uncertainty. However, credit availability is strong with eight out of ten loans being approved and 50 per cent of term lending being committed for a term of ten years or more. Invoice finance and asset-based lending has increased by ten per cent over three years as businesses seek a more diverse range of finance to support their cashflow needs.”