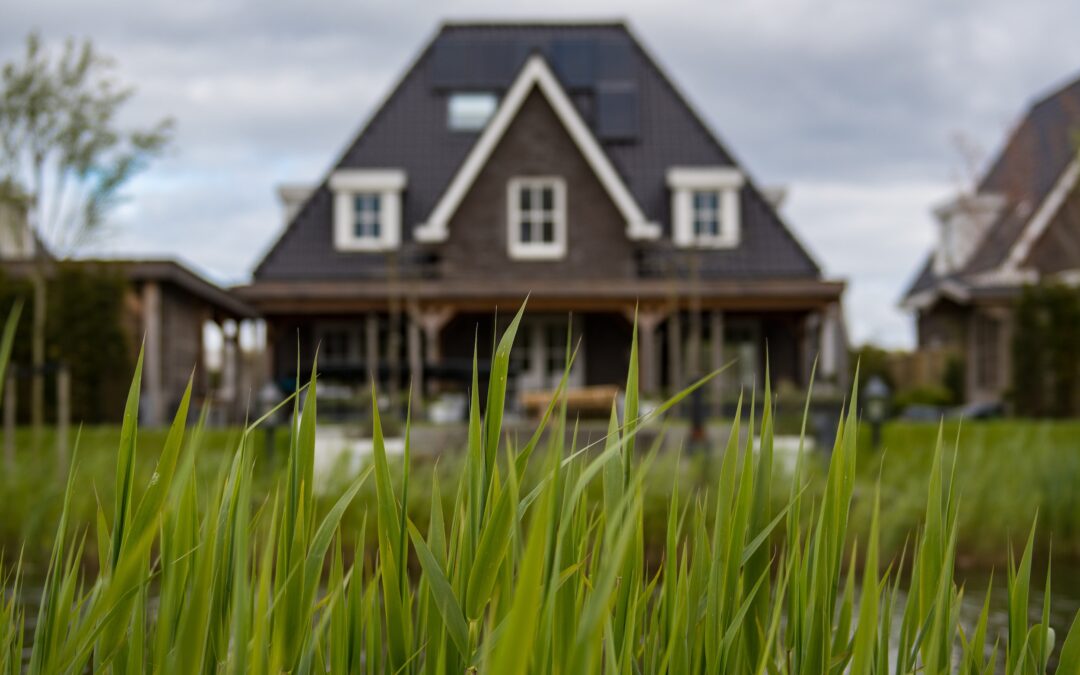 In order for the UK to meet the Net Zero target by 2050, the existing stock of Britain’s housing will need to be decarbonised as this currently accounts for 20% of greenhouse emissions.  The Government has estimated this to come at a cost of between £35bn and £65bn, however MPs are warning that this task has been vastly underestimated.

The House of Commons Environmental Audit Commission (EAC) recently complied a report to highlight the complexity of the issue.  They believe that the costs estimated by the government are way off as they do not include homes with solid walls, or does it include homes in conservation areas which complicate making them energy efficient.

The EAC have learned it costs an average of £18,000 to upgrade an existing home to become compliant with EPC band C grades. With some 19 million homes in the UK, the EAC have calculated a cost of £342bn, many times greater than the figure the government originally estimated.

It is now concerned that the government has only pledged under half of the £9.2bn committed in the 2019 manifesto for energy efficiency measures and says that schemes that have been created to boost activity such as the Home Upgrade Grants, Social Housing Decarbonisation Fund and Green Homes Grant Local Authority Delivery Scheme should be “front-loaded and rolled out without delay”.

The EAC is recommending that the EPC methodology should be updated to support energy efficiency and low carbon measures by indicating in its headline rating its energy and carbon metrics.  The committee says the government should support the roll out of Building Renovation Passports with a view to these eventually replacing the Energy Performance Certificates (EPCs).

There are also calls for a cut in VAT on the labour element of refurbs and renovations to 5% as well as the reinstatement of the previous VAT cut on energy saving materials at 5% and expanding the scope to cover energy storage, heat pumps, and electric vehicle charge points and some “clean” technologies were previously eligible for a VAT rate of 5% up until 2019.

Philip Dunne, Chairman of the environmental audit committee and Tory MP for Ludlow said: “Making 19 million homes ready for net zero Britain by 2050 is an enormous challenge that the government appears to have not yet grasped. In the next 29 years, the government must improve energy efficiency upgrades and roll out low carbon heating measures: a material start must be made now.

“Government investment to improve energy efficiency has been woefully inadequate. The £9bn that the government pledged at the election was welcome, but 16 months on, there appears to be no plan nor meaningful delivery. Funding allocated for the Green Homes Grant has not been spent, with only £125m worth of vouchers – of the £1.5bn budget – issued.

“Further schemes that endure must be rolled out, boosting the government’s credibility with householders and their contractors that it is determined to decarbonise the nation’s homes. This will give confidence to businesses that they can invest in upskilling and green jobs. Consumer advice must also make clear the necessity and benefits of retrofits: although installations may be disruptive for a short period, in the long run consumers can enjoy warmer homes with lower energy bills. This must be properly reflected in the system that assesses energy efficiency: EPCs are outdated and should be replaced with Building Renovation Passports, which set a clear pathway to decarbonise homes.

“Realism needs to be injected into the government. A much better understanding of cost, pace, scale and feasibility of skills development is desperately needed for net zero Britain.”

The MPs’ recommendations were enthusiastically endorsed by the Federation of Master Builders, whose chief executive, Brian Berry, said: “A long-term national retrofit strategy, underpinned by a skills plan and fiscal incentives that build supply and demand for home retrofits, must be a government priority ahead of COP26. If we are to lead the world in tackling climate change, then the government must act now to mobilise a market that has historically failed and will continue to do so if we rely on flash-in-the-pan schemes. The FMB welcomes the environmental audit committee’s report on energy efficiency published today, and we urge the government to adopt its recommendations in full.”

He added: “Local builders must be at the heart of plans to green our homes, and a national retrofit strategy would provide them with the confidence they need to invest in the necessary skills and training requirements.

SPEAK TO COMPARIQO ABOUT BUY TO LET FINANCE

Owning your own premises has many benefits including a boost to your business capital should the price of the property rise, and you can benefit from tax deductions. According to your agreement with the lender you may also have the possibility to bring more flexibility to your terms.