UK Housing Market is on Fire! 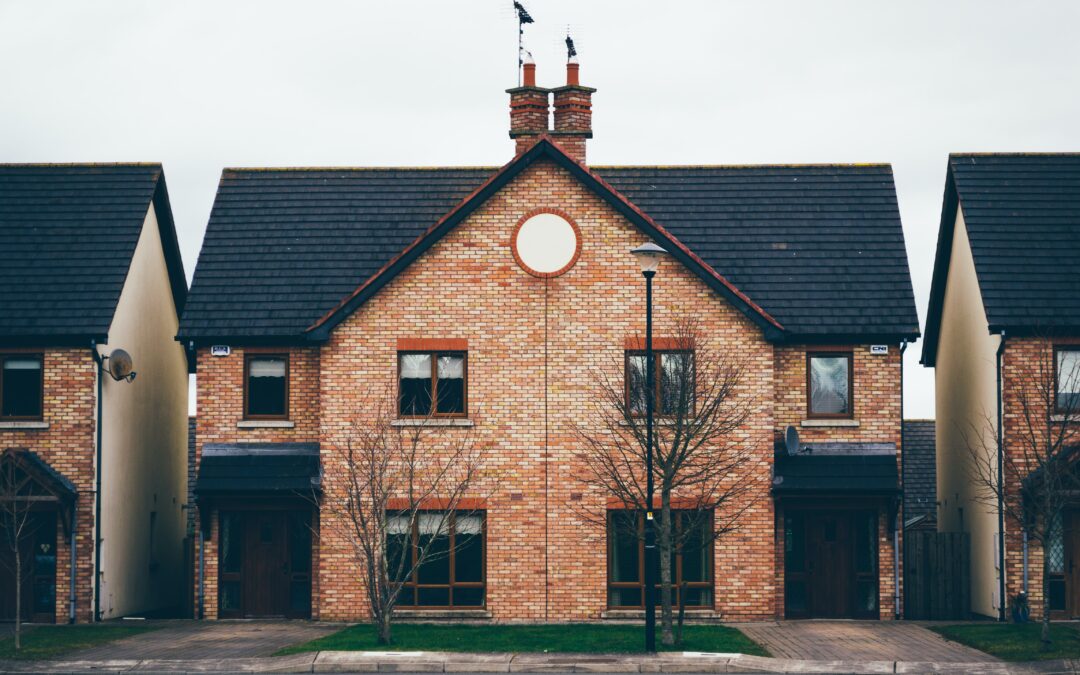 Although this is positive news for the economy, there are concerns being raised by Bank of England Chief Economist, Andy Haldane.  He warns that the continued government incentives designed to ignite the housing market, could actually result in deepening the divide between better off households and poorer households.

Extensions on tax breaks for home buyers and increased demand by richer households has set the housing market “on fire”, also contributed to by increased household savings during the imposed lockdowns.

The BoE Chief Economist warned that whist the continued incentives combined with the central bank’s ultra-low interest rates, the property market will be kept alight.  The difference in equality is likely to be deepened by the recent rise in house prices which equates to more than 10% over the last 12 months to March 2021.

At a virtual conference on inequality organised by the University of Glasgow, Haldane said “As things stand, the housing market in the UK is on fire.   There’s a significant imbalance between incipient demand and available supply of houses, and because the laws of economic gravity have not been suspended, the result is pretty punchy rises in house prices.”

Unless policymakers tackle the supply of homes, Haldane said, “inevitably we’ll see the sort of relentless rise in house prices relative to incomes that we’ve seen over the past 30 to 40 years”.

“For most people the global financial crisis came like an earthquake exposing those structural fault lines in our societies, of which inequality is among the largest.”

Rishi Sunak has recently been criticised for making it harder for middle-income groups to get on the property ladder following property purchase stamp duty cuts last year.  Although the move was successful in igniting the property market, household incomes that were more severely affected by coronavirus have not been able to afford to move up the property ladder.  Households that were able to work from home during the pandemic managed to save a collective £160bn which has enabled them to seek bigger or more affluent houses.

Halifax has stated that despite hitting new records in May, houses prices are set to continue to rise.