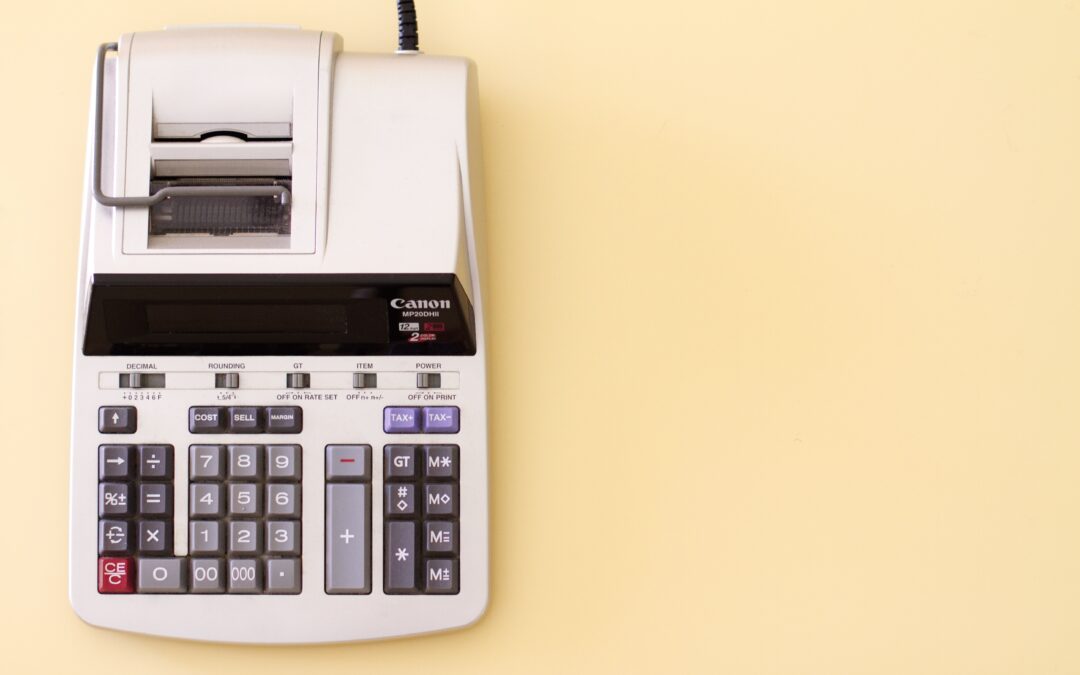 Sub-contractors will now no longer be able to receive VAT payments for their services, unless they are working directly for the end client.  They will now need to reverse charge payments on invoices which means that the main contractor will now be the only one responsible for collecting VAT payments from the client to pay to HMRC, which could bring delays to cash-flows over the next two to three months.

Chris Davies, DRS Bond Management Director said “From speaking with our clients, a typical contractor with around £100m revenue is expecting a cash hit of £2m to £3m.”

The new system is expected to bring in around £100 million extra which was previously lost to the exchequer due to trader fraud where collected VAT money was kept and not paid in to HMRC.

The implementation of the new system has already been postponed two times, once in October 2019 and again in March 2020 but has now been implemented despite lobbying by construction industry trade bodies to have it delayed again or scrapped altogether through fears that it has been brought in at a particularly fragile time.

Professor Noble Francis, Economic Director of the Construction Products Association said “If government wanted to implement it then it would have made more sense to introduce it during a period of relative stability and certainty rather than now, especially given how vital cash flow is for small contractors.

For many small contractors, revenues are going to be hit at exactly the wrong time, when costs are rising sharply so they will be taking hard blows on both sides,” he said, adding that the change has come at a time of increased labour and material costs as well as high insurance premiums which will add further financial strain on contractors.

It is viewed that the impact on cash-flow will only be short-term and that many construction companies have made use of government loan schemes to acquire extra capital to counter the effects of the pandemic and reserve cash.