Welcome News for Homeowners as New Homes Quality Board Launches 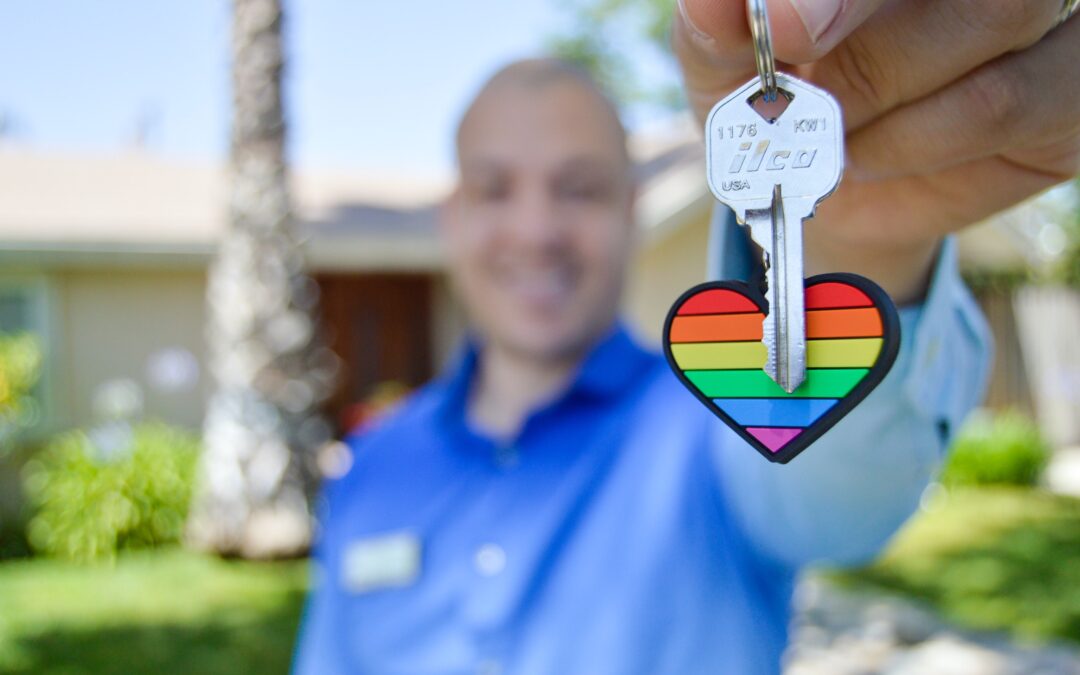 After 4 years of formation, the New Homes Quality Board (NHQB) has launched that will appoint and work alongside a New Homes Ombudsman Service to support buyers in the event of a dispute.

The (NHQB) is an independent body that has been formed as a champion of new homes built to a quality standard to represent the rights of owners of new homes who encounter problems post-sale.

Although currently going through a consultation process, the NHQB will roll out a code of practice which builders and developers must adhere by, which will include an effective complaints procedure as part of their after sales process.

NHQB’s board is chaired by Natalie Elphicke MP OBE who was appointed in 2019 as the independent ‘new homes quality champion’ and will oversee the introduction of the new code of practice.  An interim board was set up in May last year following her appointment, leading to the official formation of the NHQB in January of this year.

After the consultancy period is over the code will put “considerably more responsibility” on builders and developers to consistently deliver quality homes.

The NHQB will also manage the appointment of a New Homes Ombudsman Service (NHOS) which will provide a route of recourse to buyers in the event of disputes post-sale.

Permanently appointed members to the NHQB include a wide range of representatives from house builders, consumer bodies, warranty providers, and the finance sector who are all of equal standing within the NHQB.

The Board has attempted to fill in key gaps that were missing before such as new quality arrangements and will more emphasis on house builders being much more focused on quality and consumer satisfaction, “from the sales process through to two years from when buyers move into their new home”.

If the complaints procedure that developers put in place is not effective at resolving disputes then, they run the risk of being referred to the New Homes Ombudsman Service, – a free service to consumers that will address any responsibilities that have not been resolved within the two-year developer period.  A levy placed on the industry will pay for the service through an annual registration fee and levy based on house builder volumes.

The NHQB is currently on route to appointing a NHOS and is hoping to have the new scheme in place later this year.  There will also be a transition period for builders and developers to register to the Code which they will be expected to abide by.

Natalie Elphicke explains, “The new arrangements will lead to a step change in how new homes are built and sold and how customers are treated. The board is committed to driving new build quality and strengthening protections for buyers.”

Meanwhile, the executive Chairman of the Home Builders Federation, Stewart Baseley gives his thoughts on the NHQB. He says, “Recent years have seen significant improvements made in build quality and customer service and we are determined to go further. Today’s announcement is the next step in a process HBF started some years ago involving a broad range of stakeholders. The proposed arrangements will present the industry with some challenges but will, I believe, ultimately prove of considerable benefit to builders and customers alike.”

Stewart Baseley, HBF’s executive chairman, said: “The industry is absolutely committed to putting measures in place to help deliver consistently high quality new homes and effective redress for buyers. Recent years have seen significant improvements made in build quality and customer service and we are determined to go further.

“Today’s announcement is the next step in a process HBF started some years ago involving a broad range of stakeholders. The proposed arrangements will present the industry with some challenges but will, I believe, ultimately prove of considerable benefit to builders and customers alike.”