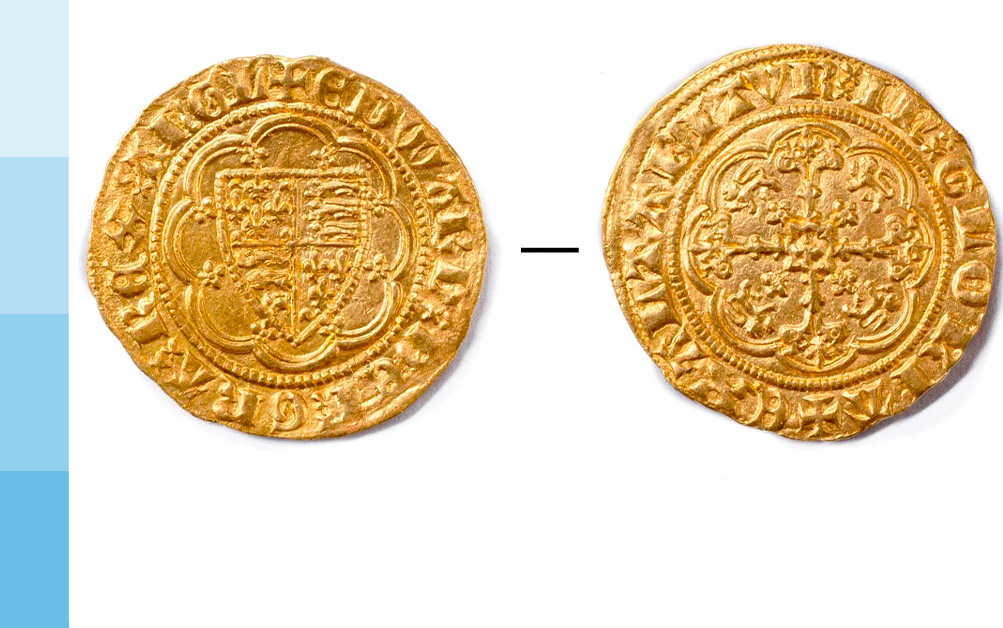 Excavation at a construction site in Barking, Essex has found various artefacts dating back to several periods including Medieval, Saxon and Roman times.

The site is adjacent to the ruins of Barking Abbey which was once considered an important religious centre before it was destroyed in 1539 as part of Henry Eighth’s dissolution of monasteries.

The site is part of a £350 million regeneration project for a six-acre retail park in Barking called Abbey Quays which Weston Homes describes as a riverside urban village.

A specialist team has been appointed to unearth the findings during the early stages of construction and Weston Homes has since been funding archaeological excavation.

Two small buildings have been unearthed which experts says are likely to date back to the medieval period under the Saxons and a smaller structure has been found which may have been used to dry or smoke fish.

Roman building material has also been discovered and appears to have been re-used in other medieval structures such as roof tiles that have been reused to construct floors. Other artefacts including a fine bone spoon which is thought may be Viking are being documented by historical experts.  All of the items being found may possibly change what we thought we knew about the Roman, Saxon and Medieval periods.

Bob Weston, Chairman at Weston Homes said: “It is exciting to know that we have found several important pieces of British history that will help to shape our understanding of the early Anglo-Roman and Medieval eras.”

“Weston Homes are committed to ensuring that the historic findings at Barking are rightfully protected and preserved,” he added.

The new development will cover will provide 1,089 new homes, a new riverside restaurant, a gym and a community hall. The scheme is located within a public area that includes public artwork, landscaping, a riverside walkway and a waterside plaza, Weston said.