What is a Collateral Warranty? 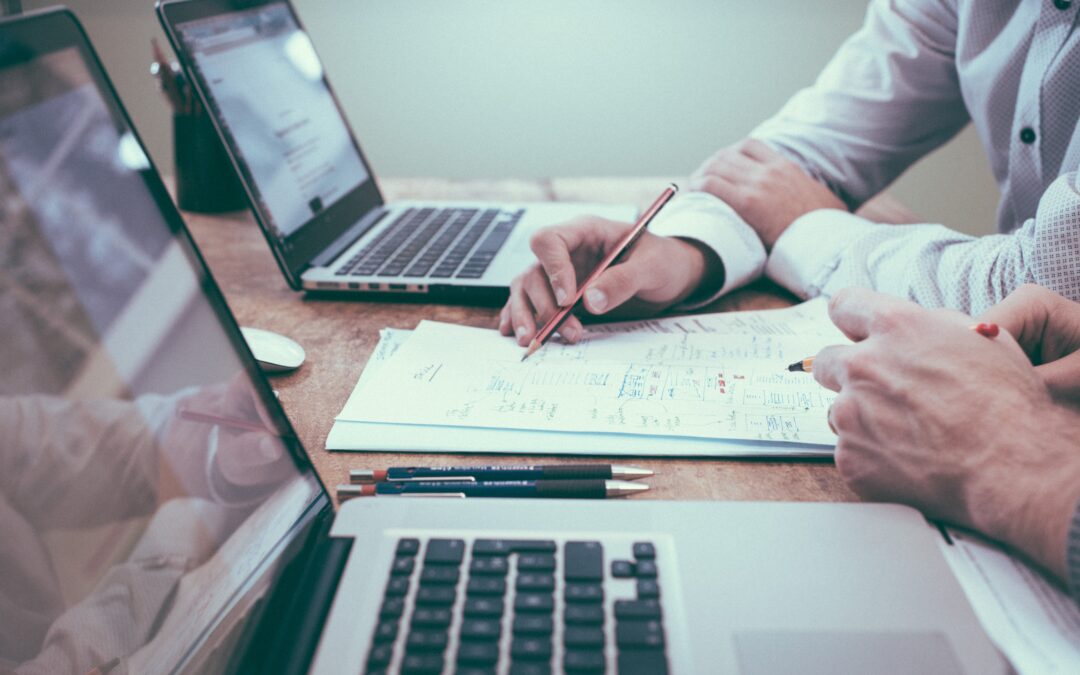 Collateral warranties have become standard on most construction contracts, but what are they? What do they mean? And who is liable under them?

To understand collateral warranties, you first need to understand some basics of Contract Law in the UK. In Contract Law, only the parties to a contract can claim under its terms. For example, if you rent a house, you are one-party to the rental contract, and the landlord is the other party.

If there is a breach of that contract by either party, only the party who has suffered loss can claim against the other; for example if you didn’t pay your rent, your landlord could claim against you for breach of contract. No other party could make that claim on their behalf.

With that in mind, construction jobs are much more complicated. Typical construction projects will have a range of professionals from architects to Quantity Surveyors, and numerous sub-contractors carrying out works on site ranging from joiners to bricklayers. All of these parties are usually contracted by the developer or the main contractor and, bearing our rental example in mind, if there is an issue anywhere along the line, with any of these contractors, its is only the contracting party that can claim against them.

The difference with construction jobs, is that they are typically financed. A development finance provider has security over the project but how does it ensure that all of the parties working on the job are fulfilling the terms of their contracts that the financier isn’t party to?

Typically the main contractor will require sub-contractors to provide collateral warranties as part of their engagement.

On a very basic level, it allows an interested third party such as a lender, the ability to enforce contractual terms for a contract it isn’t a party to.

Compariqo is a market leading distributor of latent defect and construction insurances in the UK. We typically assist customers in dealing with a variety of complex issues which may arise during the course of their contract.

Contact us today for a no obligation quote for all of your construction insurance needs.