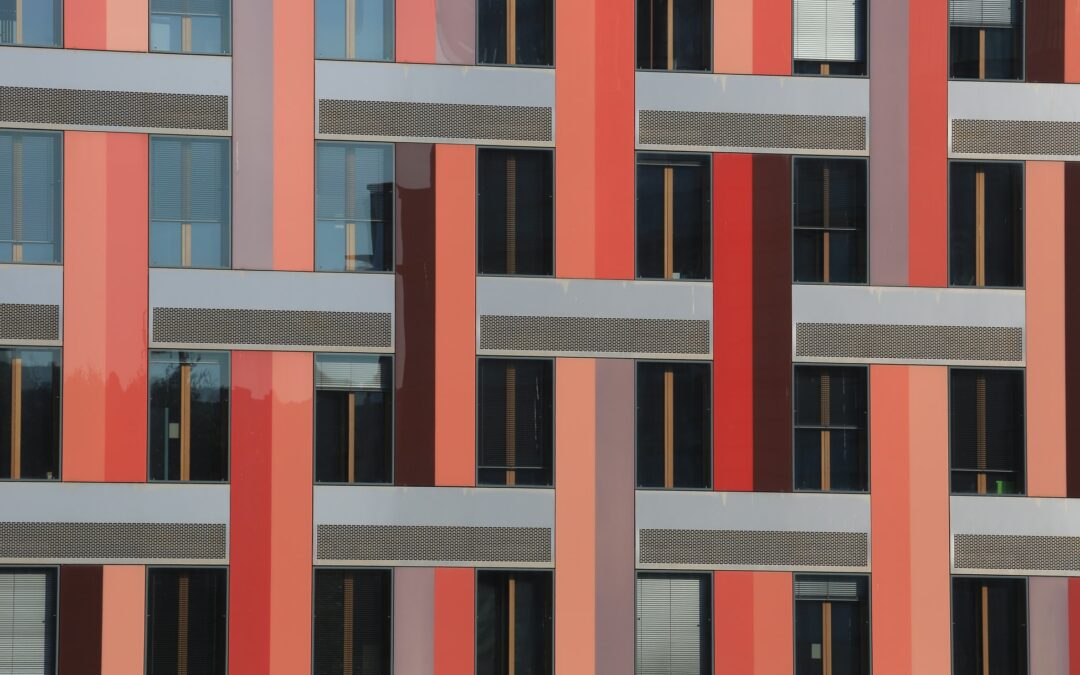 Earlier this year, the government announced new planning reforms which allows developers to convert a wider range of commercial buildings into homes without acquiring planning permission for a change of use.

Under the previous rules, it was only offices that could be converted into homes under permitted development rights (PDR) but this has now been changed under the reform to include retail and industrial buildings, as long as building regulations are still complied with.

Soon after the reform followed a condemning report to Ministers regarding the policy of converting offices to residential under PDR, with some shocking findings following an analysis of a sample group of homes that were converted under PDR with a lack of any planning control.

The report published that just a fifth of the resulting homes met national space standards, with some of the flats reaching just four metres by four metres.  Ten of the units surveyed had no window at all whilst seven out of ten did not have adequate lighting or ventilation.

The report surmised that the new planning reforms has allowed for a wave of poor-quality homes that would have a negative impact on ¨health, wellbeing and quality of life for future occupiers¨.

Taking the report findings into consideration, developers need to be mindful of what constitutes an acceptable home in terms of space, lighting, ventilation, location, lenders (supplying mortgages) and the well-being of potential occupiers.

Office to residential conversions can be very attractive to investors and buyers.  Not only are PDR homes cheaper in any given area but the new fixtures, fittings and décor can make them very appealing.

To make the homes suitable under the Homes (Fitness for Human Habitation) Act 2018 the aim should be to make them as close as profit margins or space to be converted will allow to the 37m2 minimum standard set by the government, even though this standard cannot be imposed on PDR homes.  That´s not to say that a 15m2 studio flat would not be unacceptable if all other conditions are satisfactorily met, however developers need to bear in mind that many lenders will not issue a mortgage on a space under 30m2 and have set their thresholds at 37m2.

As with any new build property (that is not freehold) buyers will want clarity around the terms of the lease as well as details regarding council tax, metering arrangements and any service charges that they would be liable for.

When eying up a commercial building for conversion, bear in mind where it is located.  Office and retail buildings can often be located in busy areas with noisy roads which may not be appealing to buyers or renters who are looking for a residential feel to a location.  Many commercial buildings are also located in or near to retail parks or industrial estates so check what local amenities would be available to occupants such as shops, gyms, pubs, restaurants and green spaces as well as the class of nearby urbanisations – are they safe and nice places to live near to?

Sounds obvious but check that the external of the building is in good condition.  External changes to a building are not permitted under PDR so check not only structure but the state of windows and any external cladding, especially if the building is old.  Buyers will want the building signed off by a conveyancer or solicitor to make sure they are not handed a bill for building repairs soon after purchasing a home.

Consider the new future – remote working has become the norm and even if life goes back to some semblance of our previous past lives, many employers will continue to employ home-workers so space is not only essential for living but for working too and needs to have enough storage available so that living and office spaces do not become cluttered.  The same applies to noise pollution which can affect well-being and working conditions.

Finally, consider that the law recognises that homes with insufficient space and light can have a negative impact on health and well-being and councils have the power to inspect homes that may be considered unsafe and in certain cases may take enforcement action.  Having a look at the ‘Homes (Fitness for Human Habitation Act) 2018’ can work as a guide to make sure you are converting homes to be compliant with the law as well as creating a space that can be fully enjoyed by any future occupants.