Who will secure the Stonehenge design and build JV? 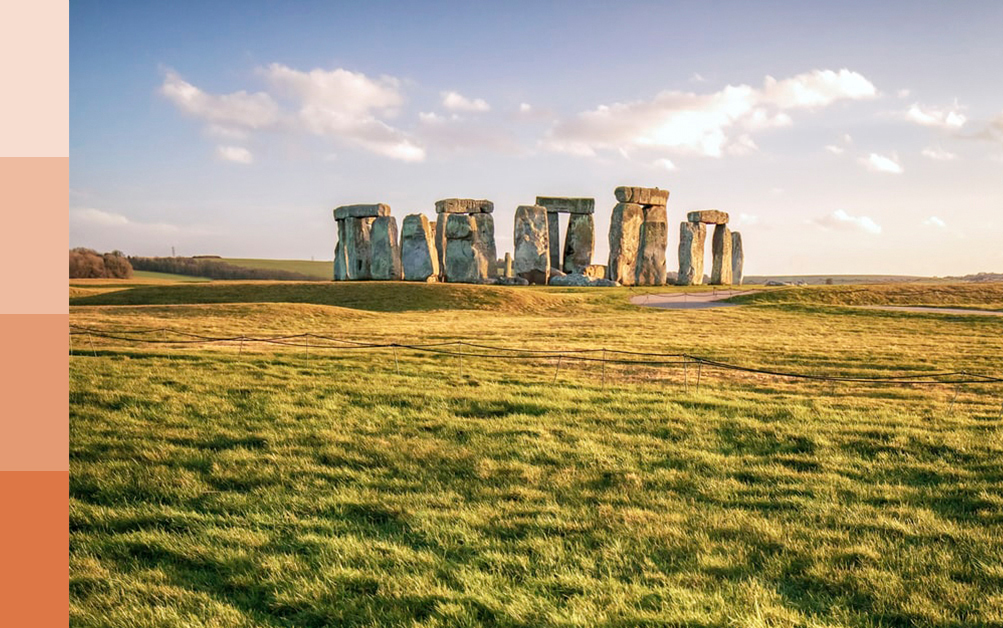 As part of the A303 improvement scheme, Highways England has shortlisted 3 submissions for the Stonehenge project.  All three submissions are international joint venture teams;

The project is estimated to cost around £1.7 billion and aims to improve the local landscape around the world-renowned Stonehenge structure and increase traffic efficiency.

The three final submissions will be invited to participate in a dialogue with Highways England over a duration of six months before submitting their final tenders.  The successful team will be announced next year.

Highways England Project Director Derek Parody said: “We’re looking forward to entering into a competitive procurement process with some of the world’s most highly regarded construction companies, subject of course to planning consent being granted.

“They are all of the highest calibre, with a proven history of delivering complex infrastructure projects, and they are keen to be part of delivering this transformational project”.

The improvement scheme to the A303 will stretch between Amesbury and Berwick Down and involves plans to upgrade the A303/A358 corridor which forms a key connection between the South West, London, and the South East.

As well as conserving the landscape around Stonehenge, the project will create jobs opportunities for the local community and wider businesses.

Following the six-month Development Consent Order Examination last year, the Planning Inspectorate has now sent its report and recommendation to the Secretary of State for Transport and a decision is expected in due course.

Mr Parody said: “We are awaiting the Secretary of State’s decision on our Development Consent Order application and in the meantime, we’re ensuring that the bidders are fully informed on all aspects of the procurement process.”

Proposed plans for the upgrade to the A303 include;