Why Are London Homes Set to Have Smaller Windows Than the Rest of the UK? 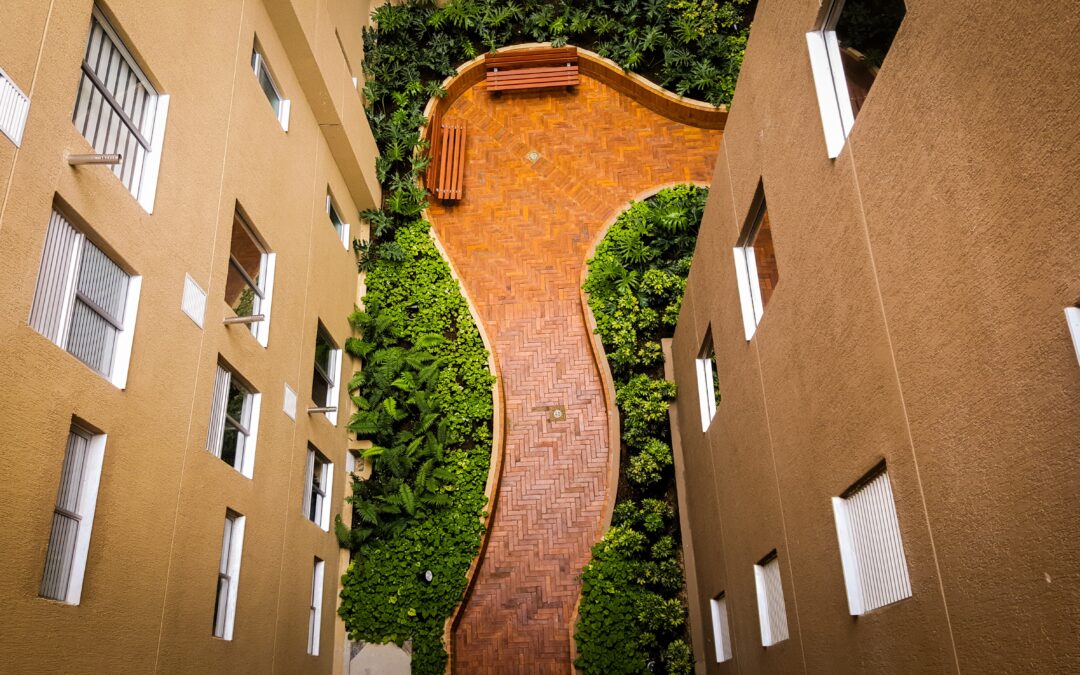 Proposals to introduce new regulations to control overheating in new homes have become part of a consultation following research by the Government.  These regulations propose to build all new residential homes in London with windows up to 60% smaller than elsewhere in the UK.

Last week, the government launched a consultation document for new building regulations which will apply to all new homes and residential institutions including care homes and student halls of residence from this year.

The research conducted by the government revealed that high temperatures during summer which affect London more than any other city in the UK are particularly responsible for overheating in houses, a problem that will only increase with global warming.

It will also be compulsory for homes in London to be built with external shutters, overhangs or high-performance dollar control glass on the south, east and west elevations of a development to further control heat absorption and overheating.  Other forms of shade control such as internal blinds or nearby trees will not count towards solar shading.

Another method of preventing heat absorption will be to include an unrestricted ventilation area equivalent or greater than the window area which also must be designed to open to a minimum of 60 degrees although there will be new minimum window threshold heights to prevent the risk of accidents.

In situations where a development is heavily shaded by landscape features or other properties that are next to it, some flexibility will be given to developers who will able to use dynamic thermal modelling as an alternative to prescriptive window sizes and solar shading.

The research conducted by the government suggests that these measures should save developers money as it is cheaper to build solid walls than install glazing and estimate that these savings could amount to £5,147 on the cost of building an average home.

The new overheating regulation is yet to be assigned a letter, however the new proposals are part of a consultation which is open until April 13th on changes to Regulations L and F which relate to controlling energy and ventilation.