Why has BIM been slow to adopt in construction? 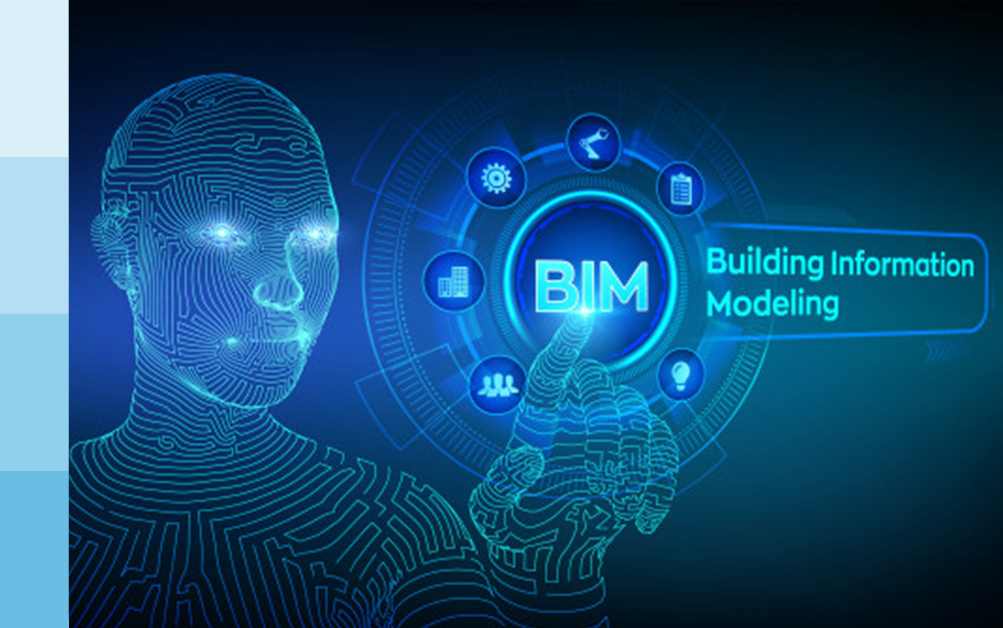 BIM is gaining traction in the construction industry and indeed over the last decade the awareness of BIM has grown rapidly.  A national BIM report carried out by NBS last year showed that general awareness and adoption of BIM has increased to around 70% which is evidence that BIM is starting to be viewed as a way to attract younger more ‘tech savvy’ people into an aging industry and as a possible answer to sustain the construction industry through the current crisis.

The construction sector contributes to around 9% of GDP and has a strong impact on the economic, environmental and social development of society.  While a key driver of the economy, labour productivity has been poor over the last two decades, impeded by labour shortages, competitiveness and resource efficiency.  The European Commission (EC) issued a report in 2019 which highlighted its intentions to continue to emphasise more awareness on the importance of adopting BIM in a bid to push for digitalisation across the industry.

The EC has historically supported, promoted and developed several initiative-based schemes to nurture the digitalisation in the construction sector, which has resulted in many EU member states gradually adopting more innovative digital technology, mainly BIM into their construction.  Northern Europe have proven to be the early adopters with Western Europe slowly catching up, and Eastern Europe slowly following.

The report points out that despite the fact that construction is of one the industries most primed for digitalisation, there is a gap between awareness of BIM and adoption.

So what’s holding up the adoption of BIM full-scale?

Most stakeholders are in agreeance as to the possibilities exposed by BIM and its relevance to the sector, however there are still several barriers which have impeded adoption;

Legal issues – Software Liability, Model ownership, Incorporation of BIM into the contractual relationship of the parties involved. Design liability, Reliance on data and the Evolution and responsibility of model. Design responsibility, Lack of standardisation, litigation and protocols, Collaborative working, the Role of BIM co-ordinator and Sharing of copyrighted data

Training – In order to fully access and understand BIM capabilities, training would need to be given across various job roles.

Doubts about ROI – The benefits of BIM are still doubted as bring a guaranteed return on investment.

Interoperability – BIM systems may clash with systems currently in use.

New job roles and responsibilities – As a new technology, new job titles are having to be created that focus on the technology implementation and management.

Changing work processes – The use of BIM alters the way many processes are traditionally managed, and which has a knock-on effect throughout the whole project.  Organisational changes are also affected by the new roles and responsibilities created to implement the IT.

There are 3 main phases to the BIM lifecycle;

The current implementation of BIM is quite fragmented along the chain of possible implementation areas, being mostly used in the planning, design and construction phases rather than the post-completion operations and maintenance phase.  This means that it is mainly architects and contractors who are using BIM rather than engineers and trade contractors.

Business initiatives play a key role in facilitating the implementation of BIM across the construction industry.  They fulfil several roles in raising awareness and understanding BIM, it’s possibilities and its effect on organisational structures and processes. They also allow for the networking of companies to create a community of BIM practitioners and they give companies stronger leverage in influencing national construction policy development.

The next decade will see a shift in the adoption of BIM as the industry takes further steps towards full-scale digitalisation.  The future is literally being shaped by BIM.