Will Flat pack Construction in the UK be a Solution to the Housing Crisis? 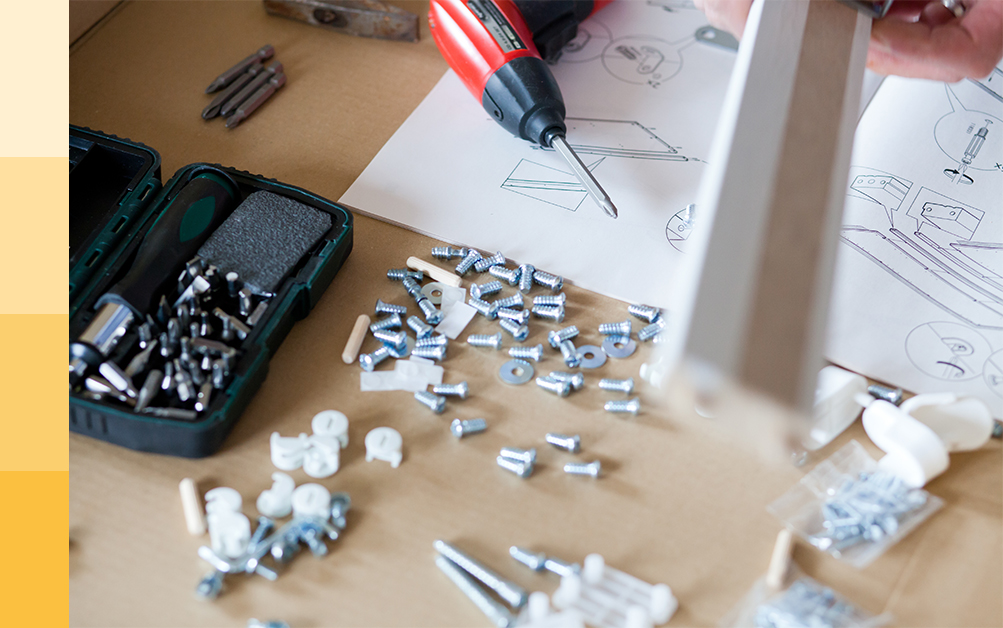 Although slow to take off in the UK, countries such as Sweden, Germany and Japan have increased their output of modular housing in recent years. Of the 200,000 homes that are built every year in the UK, only 15,000 of them are modular.

When we think about modular housing, it’s possible that we conjure up images of post-war prefabs that were built using low quality materials that didn’t stand the test of time. Today’s modular housing is an entirely different proposition in that homes are produced using the latest technology that uses high quality materials with the houses designed to be as cost efficient as possible.

An example of this is the new high-rise towers that are currently under construction in London and will be the tallest towers in the world built by modular manufacturing. Croydon will see the addition of the two towers that will reach 38 and 44 storeys and contain 546 flats.

The architect of these pioneering structures, Ben Derbyshire of HTA Design LLP, who is also president of RIBA, believes that the UK is now at a turning point in the use of modular manufacturing. He said, “Confidence is now building and the capacity to construct homes in this way is emerging. So we will see it becoming less niche and more mainstream. The buildings look and feel very solid and there’s no sense they have a transient or temporary quality”.

The UK has been subject to investment into modular housing recently. Sekisui, Japan’s largest house builder entered into a venture with the UK government last year and is expected to build thousands of modular homes throughout the country. IKEA has also gained permission from Worthing Council to build modular homes in the South West. Berkeley Homes, one the largest developers in the UK is also planning to open a factory in Kent that it aims to produce 2,000 new homes a year through.

The construction industry is one of the industries that is most resistant to change, and even though we are currently in the middle of a “housing crisis”, builders in the UK have been slow to adopt modern methods of construction (MMC) in a bid to speed up the output of new homes. Producing modules in a factory and assembling them onsite is seen as a faster and more efficient way of speeding up productivity, as well as other benefits such as being a safer construction process, less waste and less need for skilled workers. The government now wants to increase the number of modular houses being built in a bid to meet the target of 300,000 new homes a year by the middle of this decade and it is hoped that modular houses can contribute 100,000 affordable homes to meet this number.

Due to the fact that modular construction costs are around 12% higher than traditional methods, house builders are hesitant to make the move to MMC for fear that their profit margins could be affected. That’s why current modular housing initiatives are limited to government affordable housing schemes, hotels and foreign investment. However, traditional builders need to start introducing MMC if they are going to keep up with the new entrants to the construction sector and effect the change that is needed to address the housing shortage.

They may also be forced to adopting new methods to combat the rising costs of skilled workers in light of Brexit and the fact that the industry cannot rely on migrant labourers for a cheaper workforce. There is also the problem that the industry is not recruiting as fast as workers are retiring so this coupled with rising costs may force the shift to MMC.

Modular homes that are factory produced can in some cases, be assembled within a week and require less labour. They can be erected in indoors meaning less exposure to the elements of a building site for workers, less noise pollution for the residents surrounding the development site, less transport required meaning a lower carbon footprint and are starting to leave the stigma of low-quality housing in the past.

Could this be a solution to combat the housing crisis? It could be one of them…